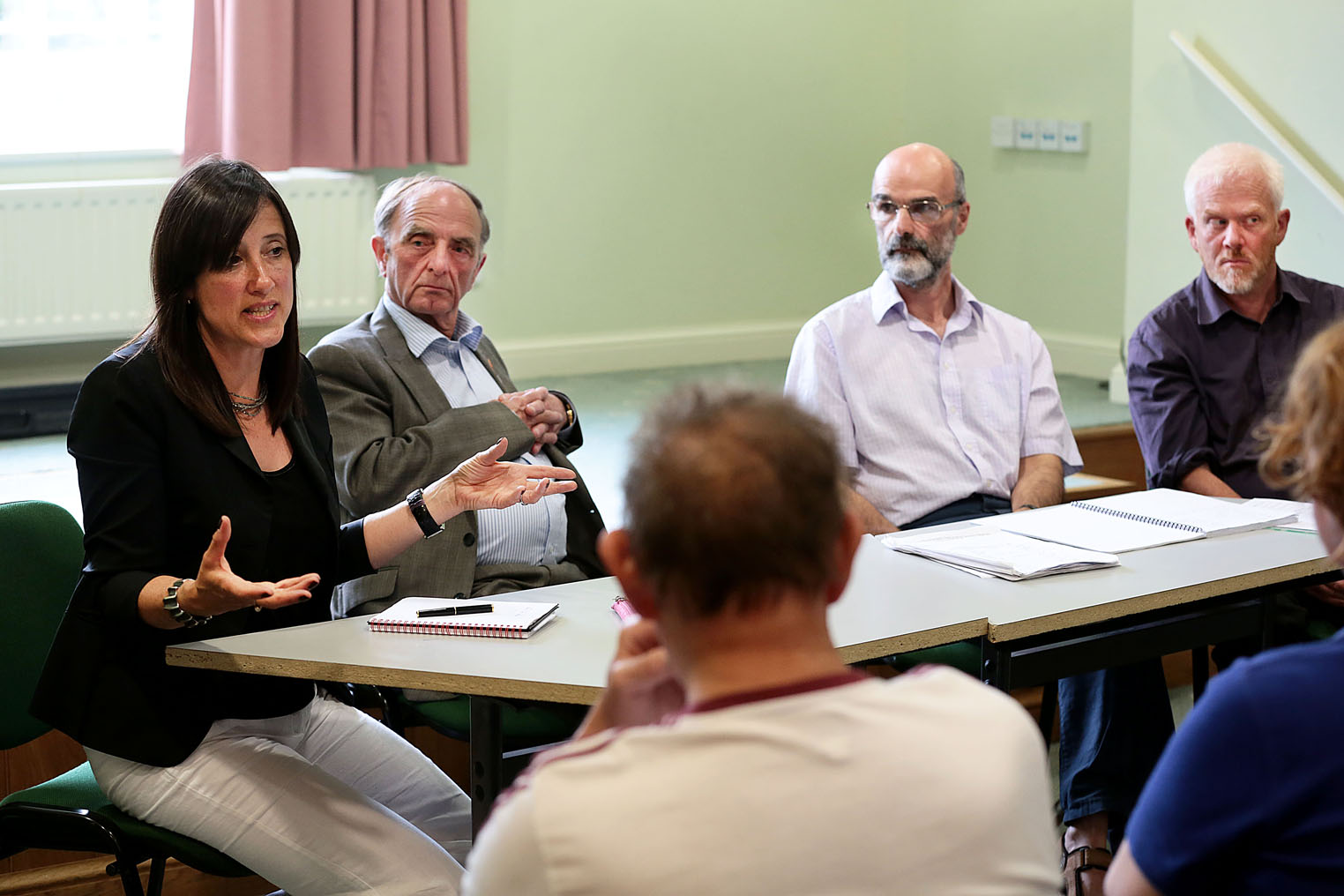 The cabinet meeting to make the final decision on the future of the Machynlleth Recycling Centre is due to take place on 9th September. Following the announcement that members of the public are not allowed to speak at Powys Cabinet meetings, Jane Dodds has written to all of the cabinet members with a final plea against the closure.

Jane Dodds, Liberal Democrat Parliamentary Candidate for Montgomeryshire, will still be attending the Cabinet meeting on 9th to present the final signatures to those present. Several weeks ago, the council was presented with over 1,600 signatures against the closure but the total number has now exceeded 1,900.

“I understand that Powys County Council needs to save money but this is a false economy. We have to account for the cost of failing to meet recycling targets, and the costs associated with a possible increase in fly-tipping.

“The council have a responsibility to make sure it is easy for residents to recycle and the centre in Machynlleth is well used. Recycling is now embedded into our culture and everyday thinking. To close the centre would only hinder the progress we have made towards a greener lifestyle.

“The people of Machynlleth and the surrounding area have made it clear that this centre should not close. We have 2,000 signatures on our petition; there was a protest march on 19th June where 60 people came out against the proposal; at public meeting on 30th July, we formed our own a community proposal. An outcry like this should not be ignored.”