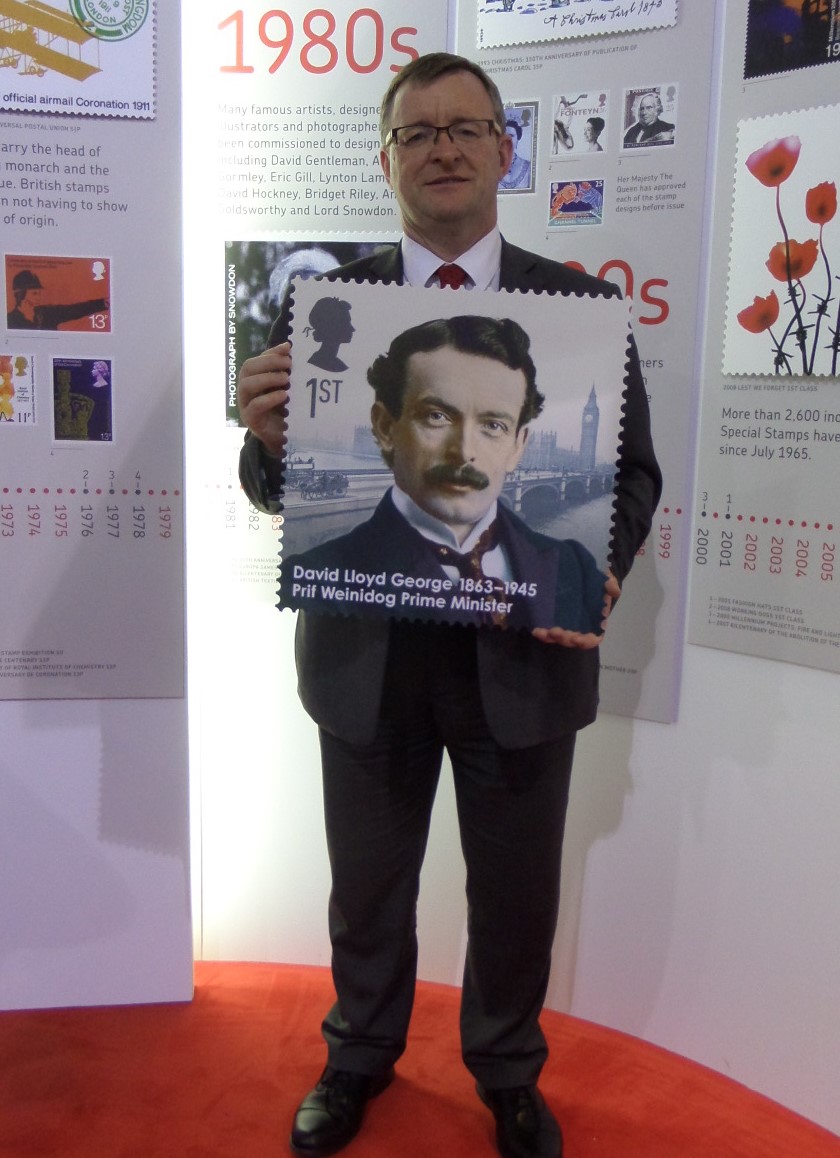 The Plaid Cymru led Gwynedd Council had planned to withdraw funding for the museum in its 2016/17 budget, but announced yesterday that the decision would be deferred until 2017.  However the Council leader Dyfed Edwards emphasised that the council could not continue to run the museum in the long term.

This year is the 100th anniversary of Lloyd George becoming Prime Minister.

William Powell, AM for Mid Wales, and Aled Roberts, AM for North Wales, have tabled a Statement of Opinion in the National Assembly calling on the Welsh Government to “make the museum part of the National Museum of Wales, in order to safeguard the memory of our great Welsh Prime Minister, whose leadership helped save Great Britain from defeat in the Great War”.

“It is regrettable that the Plaid led council don’t see the imperative of keeping this important museum open for the long-term.

“This museum has been a great tourism attraction for many years and offers a significant boost to the local economy.  We are in no doubt that it must remain open.

“Wales has every right to be proud of Lloyd George and we should continue to celebrate his life.  After all, not only was he the first Prime Minister to come from a working class background, but he is still the only Welsh-speaking Prime Minister ever.

“It is clear that Gwynedd Council have no interest in securing the long-term future of the museum.  With that in mind, we are calling on the Welsh Government to safeguard the museum’s future by making it part of the National Museum of Wales.''

“It is important in this process that we work with the Friends of the Lloyd George Museum who have kept the museum active and vibrant for so long. It would be a national tragedy if the museum to both a Welsh and British political giant was lost.

''If Gwynedd County Council is unable or unwilling to support the museum in the future then I believe the Welsh Government either through Cadw or its National Museum Wales should take over supporting the museum as a site of national and international historical importance.

''We need to remember that David Lloyd George’s career didn’t just shape the history of the UK and Ireland it also had a profound impact on the Middle East, Europe, Africa and many other countries across the globe”.