Jane Dodds has today been selected by the local Welsh Liberal Democrats to represent Montgomeryshire at the Welsh Assembly elections in 2016. 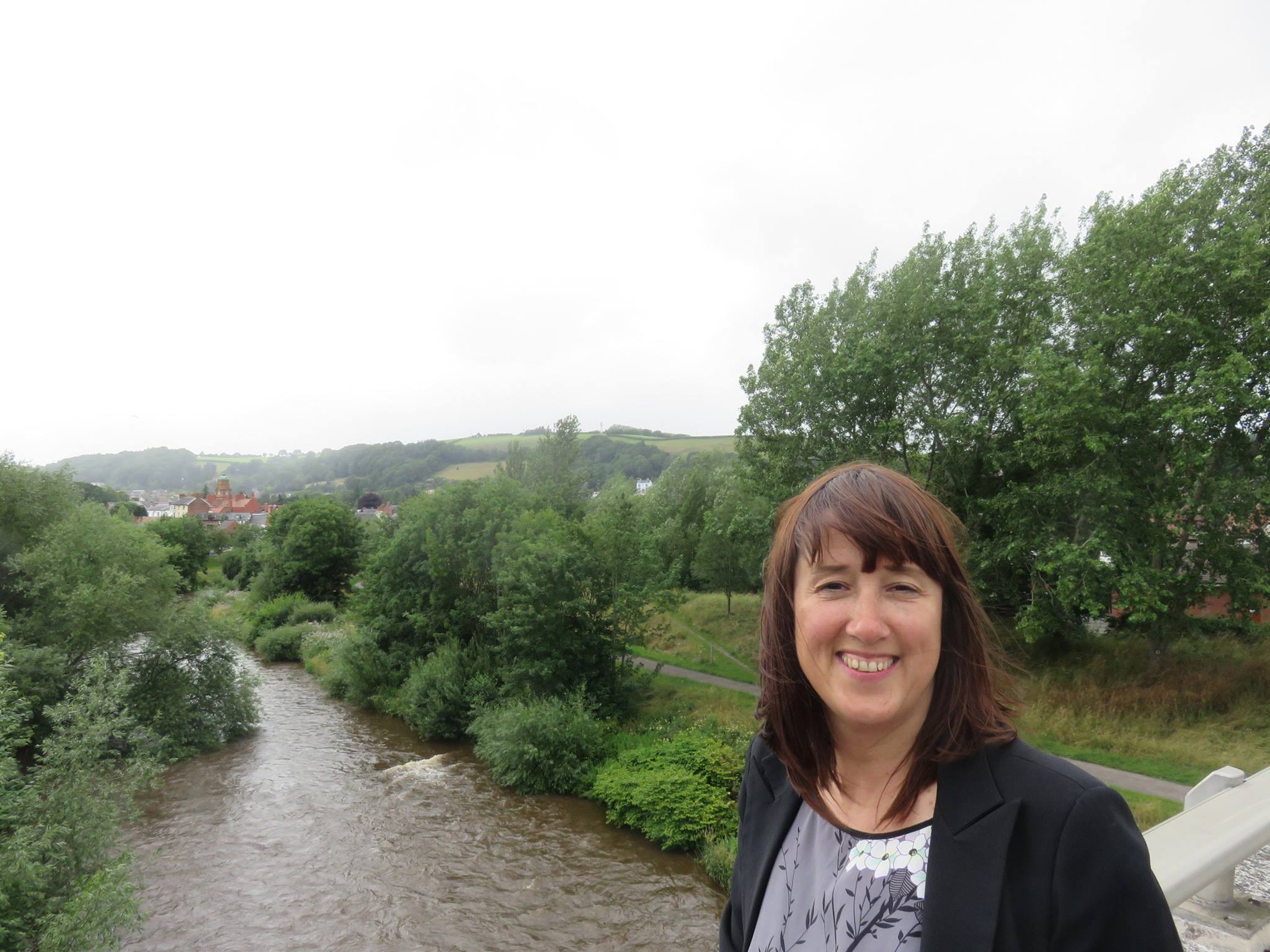 Jane, who recently contested the seat in the General Election, has spent many years campaigning on both local and national issues that affect the people of Montgomeryshire, and will continue the fight into next year.

Jane’s key priority is improving the state of local health services, bringing an Urgent Medical Centre to our area, and halting the erosion of services at Bronglais and Shrewsbury.

"I am thrilled to have been selected to represent the Welsh Liberal Democrats as the Welsh Assembly candidate here in Montgomeryshire.

"Since the General Election, we have had over 18,000 new members join the party across the UK, and more than our fair share here in Montgomeryshire.

"My campaign for better health services in Montgomeryshire, including the introduction of an urgent medical centre, has real momentum behind it and I will continue to carry that campaign forward. For too long local people’s views have been side-lined and ignored.  I’m determined to put patients at the front and centre of our health service.

"Jane has shown herself to be a fantastic local champion and I know every vote for her will be one for a dedicated, hard-working local AM."