Speaking ahead of a trip to the ‘Jungle’ refugee camp in Calais, Jane Dodds has called for Wales to become a ‘Nation of Sanctuary’ to support refugees displaced by conflict.

Jane, who arrives in Calais on Wednesday morning, will be staying at the camp and returning to the UK Thursday evening having volunteered for two full days. She has previously collected items for residents of the camp, and used to work for the Refugee Council. 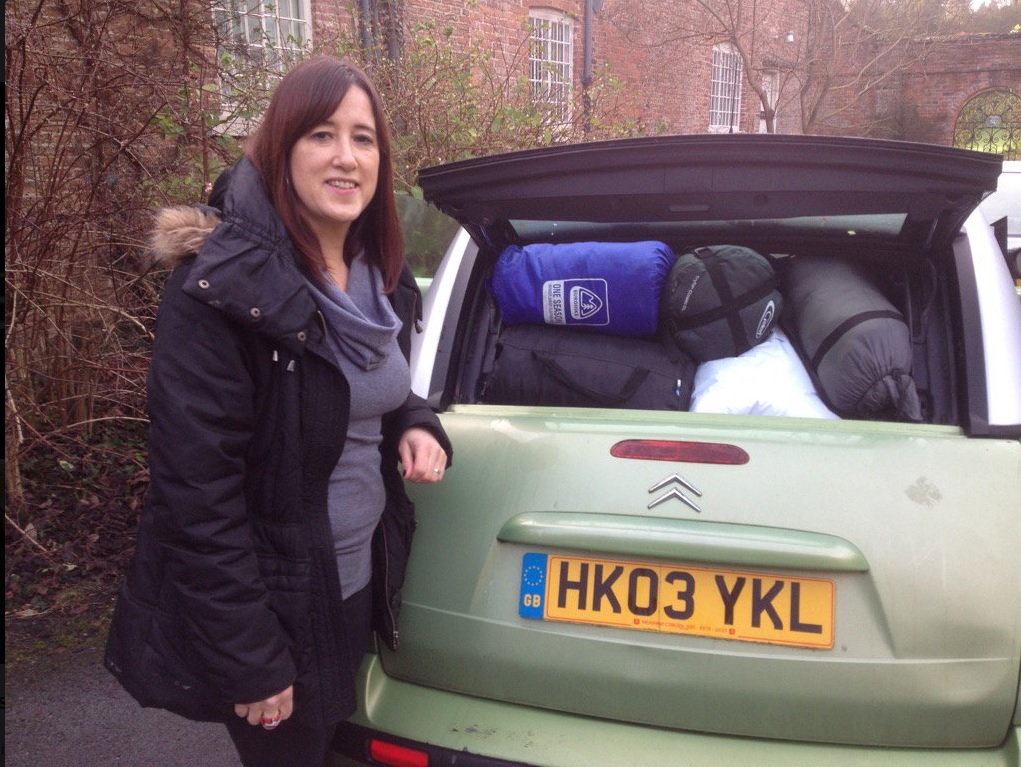 To ensure Wales became a Nation of Sanctuary, the Welsh Government would have to ensure refugees are welcome by:

“I am going to Calais as I want to offer my support in any way I can. Montgomeryshire residents have been extremely generous and I will be delivering a number of sleeping bags and tarpaulin on their behalf.

“Having previously worked for the Refugee Council, I have seen a humanitarian crisis like this first-hand and I know there's a huge number of people desperate for help, for safety, and for a new life.

“The Welsh Liberal Democrats believe the UK should open its heart to young refugees and support them in any way we can.

“There is also more that Wales could be doing on this issue. I was appalled to hear that refugees in Cardiff were forced to wear wristbands in order to access food. I’m calling on the Welsh Government to declare Wales a Nation of Sanctuary: to send a message to the world that refugees are welcome here.”