Welsh Government funding for the Welsh Young Farmers’ Clubs has been saved following a strong campaign by the Welsh Liberal Democrats. 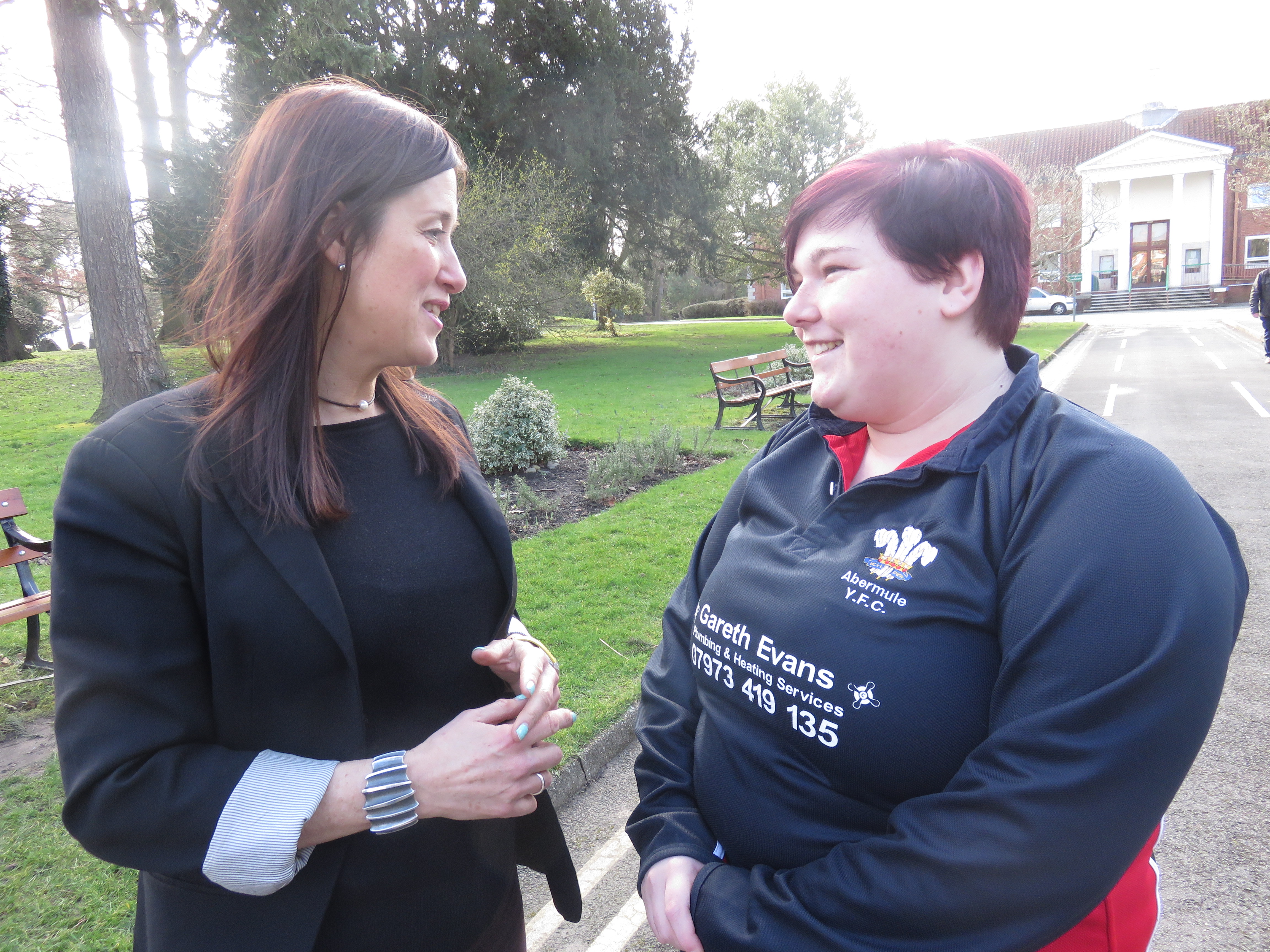 The Minister for Natural Resources released a written statement today confirming that funding for YFC Wales would be reinstated, while agreeing that the organization go through an Enabling Change Programme. This follows a meeting with the Minister called by Welsh Liberal Democrat AMs Kirsty Williams and William Powell.

Wales YFC is the largest rural youth organisation in Wales with current membership standing at just under 6000 10 – 26 year olds, operating across 157 YFC Clubs throughout rural Wales. The programme enables young people to develop new skills and gain invaluable training in a range of different areas.

“I’m elated that we’ve managed to work to save YFC’s core funding. YFC plays such a vital role in supporting the farming community and developing the self-confidence of young people in rural areas.

“Losing what little core funding YFC has would’ve been absolutely devastating for an organisation that relies so heavily on volunteers. The very nature of YFC and its integral part of the farming community means it can reach areas statutory local authority schemes never could; that’s why it was absolutely vital to retain this funding.”

“YFC Wales itself acknowledges the need to review its structures to create a more sustainable organisation, but removing the funding altogether was never the right option. I’m delighted that Kirsty and I have been able to work to secure this vital transitional funding in the short term, while enabling planning for the longer term success of Young Farmers’ Clubs.”

“This is fantastic news. YFC Wales have helped thousands of young people and that is why the Welsh Lib Dems have worked so tirelessly to secure this funding.  Once again we have shown that we are the best party at representing the farming community.”