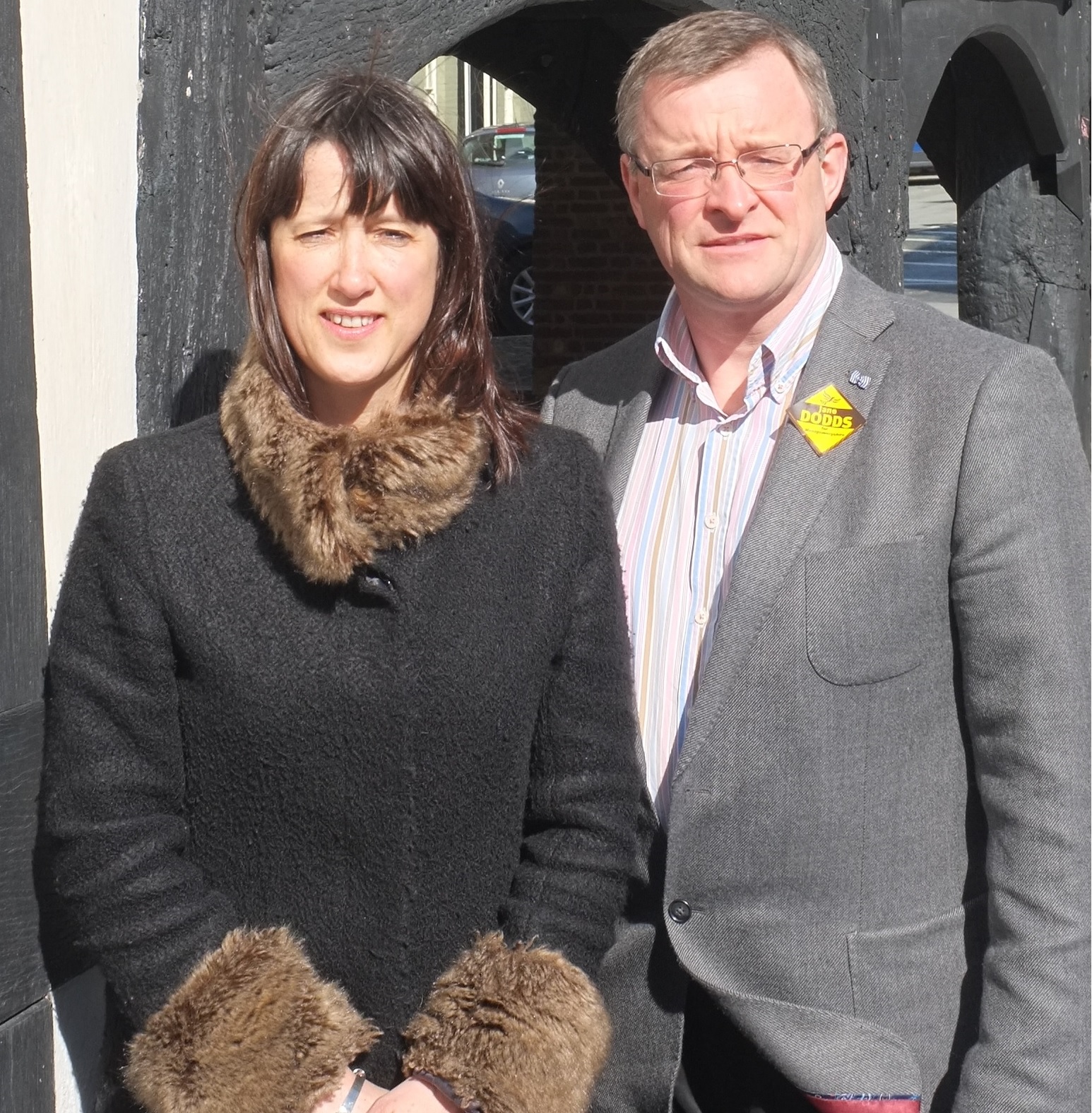 “My Mid and West Wales Regional Office in Montgomeryshire has dealt with a number of people who have had to wait weeks for their phones to be reconnected, for engineers to finally keep appointments to install fibre connections for broadband and dealing with their real problems contacting BT to report faults. An elderly member of my own family had continuous problems with her telephone line, so I know of this at first hand.”

We even had a case where a gentleman had no phone for weeks. Openreach came out, mended his line but disconnected many of his remote neighbours. They then left them disconnected saying that they could only repair those lines when the fault was reported. That was truly perverse, given that Openreach had caused the fault in the first place!”

“We in rural Wales often have poor mobile signal and when the landline goes down people are frequently left isolated. The least we should expect is a good service from the company charged with looking after over-ground and underground cables.

''Similarly ‘Superfast’ Broadband is greatly needed for home study, home working and businesses. When this is finally delivered to an area, it appears to be difficult to get Openreach to connect people. This really is not good enough.”

Openreach is responsible for the infrastructure for all phone lines and broadband across Britain. They hold an effective monopoly, so there is no competition and therefore all repairs and installation is dependent upon them.