The Welsh Liberal Democrats have called on Labour and the Conservatives to work towards increased investment in Montgomeryshire after their analysis of unemployment figures showed unemployment in the constituency has risen from 7.3 per cent in November 2021 to 8.3 per cent in May. 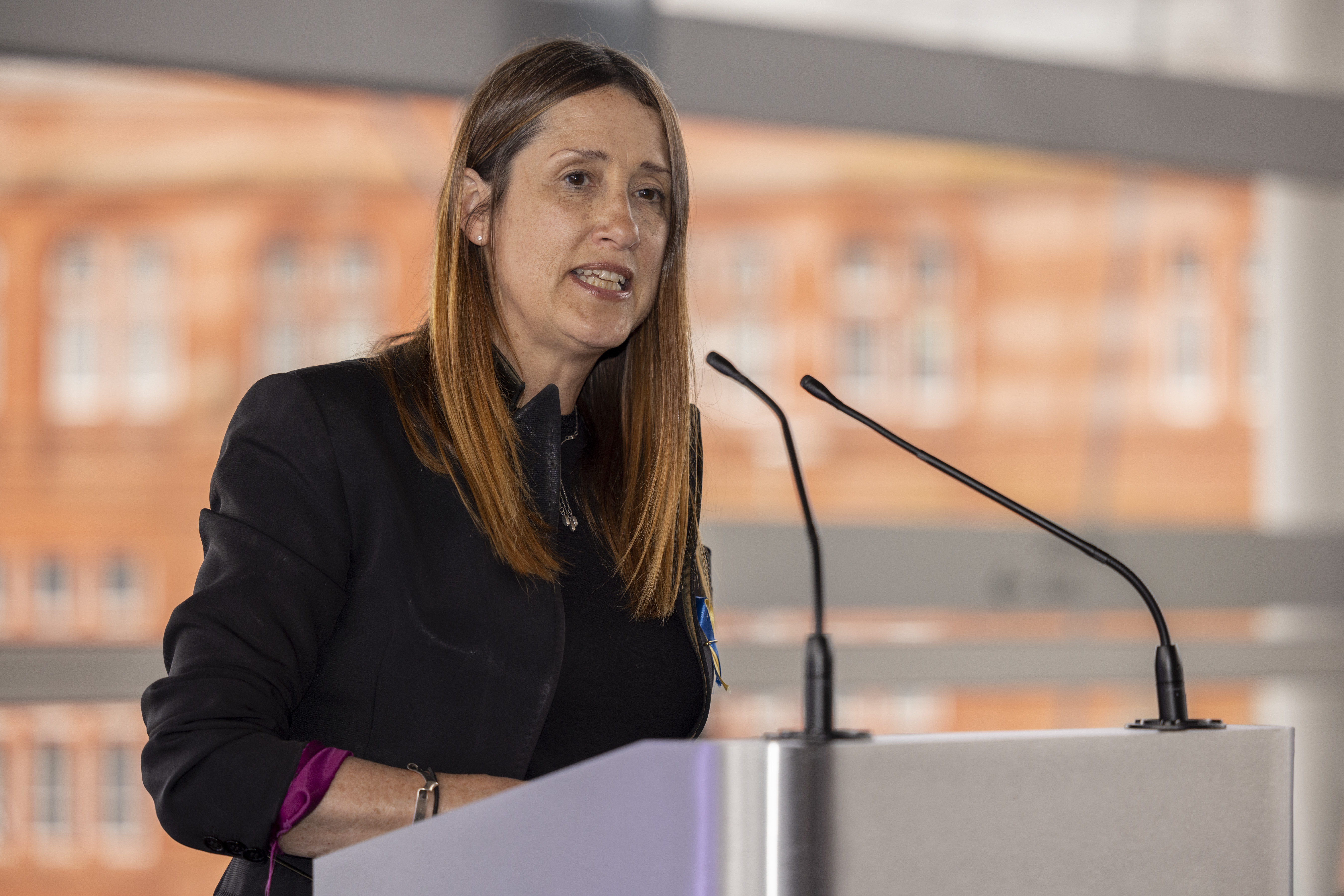 The figures mean Montgomeryshire now has the second-highest unemployment rate in all of Wales after Swansea West at over double the national average of 3 per cent.

Unemployment figures for Brecon and Radnorshire were unavailable due to a too-small survey size.

The Welsh Liberal Democrats have claimed the figures demonstrate that neither the Conservatives in Westminster nor Labour in the Welsh Parliament remember that Mid Wales exists and that the current Conservative MP and MSs for Montgomeryshire are failing to make the constituency's voice heard when it comes to investment and job creation.

“The figures provide yet more evidence that neither of the large parties pays any interest to Mid Wales and our needs. For far too long the Conservatives and Labour have treated Mid Wales as somewhere they can take for granted.

“Unemployment in Montgomeryshire shouldn’t be this high, the county has a strong history of entrepreneurship, industry and innovation.

“We need the Welsh and UK Governments to be doing more to increase investment in the county and investment to provide more opportunities to people across Montgomeryshire and Mid Wales.

“Powys has a child poverty rate of 29.3%, the best way to reduce this poverty remains to provide good quality employment opportunities to people living in the area. The Welsh Government must urgently increase job creation schemes in Montgomeryshire.

“The Welsh Liberal Democrats will continue to use our voice to fight for more investment in Mid Wales and ensure that we are not forgotten by Labour and the Conservatives.”