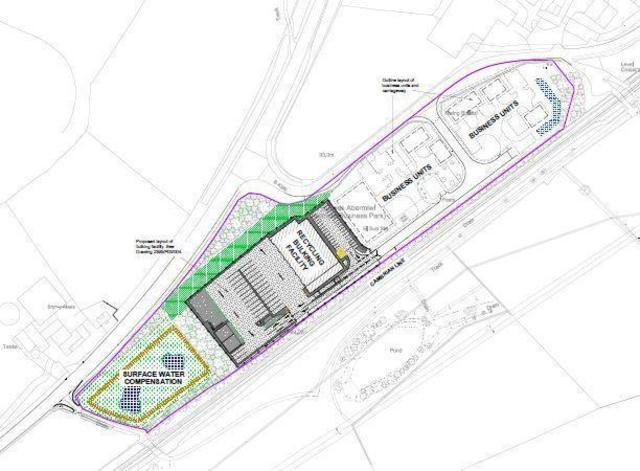 Commenting on the developments earlier this week James Gibson-Watt said:

“To learn that the licence to operate the building has been rejected by NRW (Natural Resources Wales) is almost beyond belief.  The Council must have been aware of the concerns for the safety of the site because the local Action Group had been pointing them out for months. NRW have refused the licence because of a lack of sufficient mains water supplies could result in a “significant “ fire and the environmental impact is “unacceptable”  In addition the impact of odour emissions is criticised.

“I have to ask how has the Council missed these serious issues, which not only are likely to add further cost to this expensive project but also unacceptable risks to the Abermule Community.

“It is clear that there now needs to be a pause to the project whilst these issues are fully and urgently reviewed.  We owe this to the Council Tax payer and the residents of Abermule.  It may be that major changes to the plans are necessary.

“PCC now should not make any appeal against NRW's decision until after the election as this would commit the new administration to a course of action they might not want to pursue. They have until September to make an appeal so there is no excuse to launching an appeal before the election”