ABYSMAL BROADBAND SPEEDS ARE HURTING THE LOCAL ECONOMY AND LIVELIHOODS

Average broadband speeds are faster in Paraguay and Vietnam. Montgomeryshire was ranked 11th slowest out of the UK’s 650 constituencies with speeds of 32.2 Mbps. Brecon and Radnorshire faired even worst, ranked 4th slowest with speeds of 31.0Mbps. 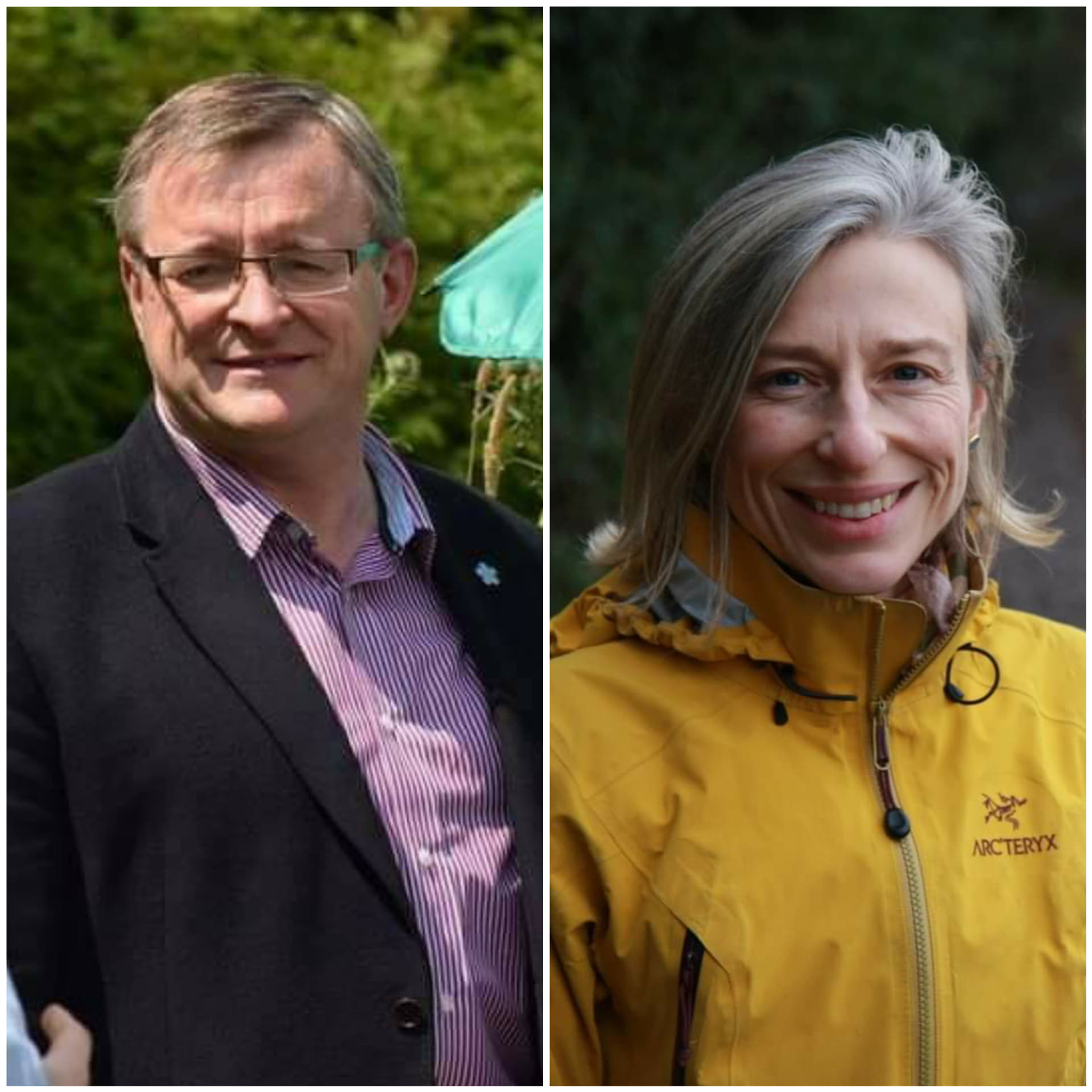 Welsh Liberal Democrats Senedd Candidates Alison Alexander and William Powell are calling for extra ultra-fast broadband support to be rolled out in rural areas after the shocking revelations from House of Commons Library research by MP Layla Moran.

Alison who is running for the Senedd in Montgomeryshire said: “Despite repeated Government promises, thousands of people across mid-Wales are being left in the digital slow lane. Failures by the Conservative government to invest in rural infrastructure now means the people of Montgomeryshire are left with slower average broadband speeds than Vietnam and Paraguay.

“For many of us, the poor level of service during lockdown has been simply unacceptable. I’ve spoken to many people who while working at home have been unable to complete their days work or education because broadband speeds are so sluggish, or in some cases simply cut out all-together.

The Westminster government recently shelved its manifesto commitment to give all homes across the UK superfast broadband by 2025 and reduced planned spending on the roll-out of fibre optic technology from £5 billion to £1.2 billion in the Chancellor’s latest spending review.

William who is running in Brecon and Radnorshire added: “The government’s failure to improve this situation just isn’t acceptable. With so much of the economy moving online due to the pandemic, in a pattern that isn’t set to change soon, local businesses are not being given the tools they need to build a thriving local economy. And it is not only the economy, but also our children’s education too.

“Urgent investment is needed in boosting internet speeds in rural areas, the including extended tax relief on new broadband infrastructure and increased subsidies for ultra-fast broadband to ensure no household is left behind.”

“We are urging Powys’ Conservative MPs to do more to tackle the regions broadband shortcomings in particular they should be pushing the Chancellor to reinstate previous manifesto commitments that he shelved. His upcoming budget is the perfect opportunity to show he and the Conservative Party care about people outside large cities.