Alison Alexander, the Welsh Liberal Democrat candidate for Montgomeryshire has condemned the Conservative-Independent Powys County Council cabinet for their poor communication with local communities. The comments come in response to the news that the Council voted unanimously to proceed with plans to close Llanfechain and Llangedwyn Church in Wales Schools and extend Llansantffraid School.

On top of this, Arddleen and Crewgreen schools are now also facing uncertain futures as they are added to 'phase three' discussions alongside Llandysilio Church in Wales school in Four Crosses and Carreghofa county primary school in Llanymynech. 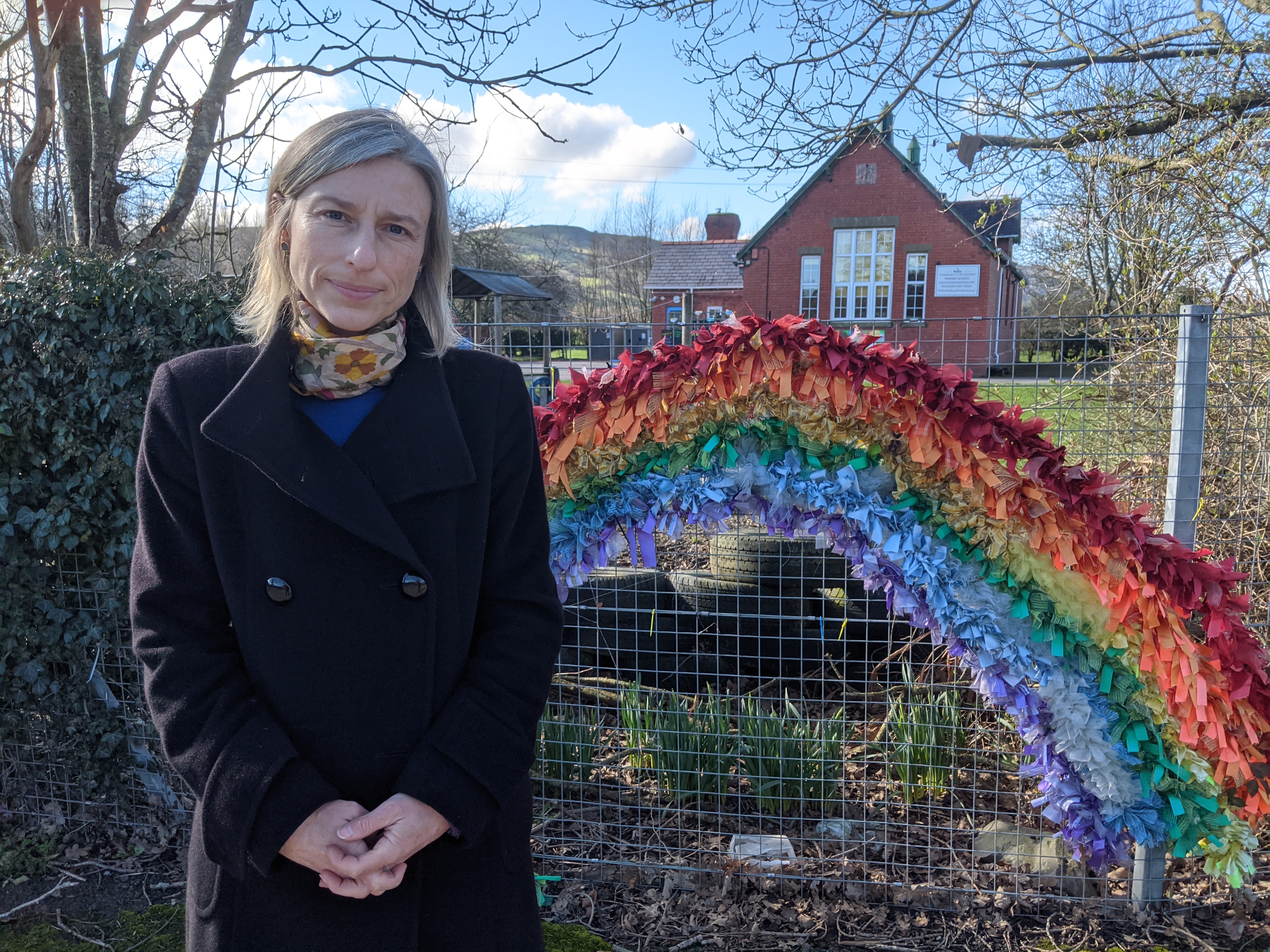 Alison, who is also a town councillor in Llanfyllin said: “Has anyone thought about asking parents about their children's needs before spending vast amounts of taxpayers' money on writing reports and drawing up plans?

“Once again parents and staff at the school found out about these closure plans via press release instead of from the council themselves. It shows a certain amount of disrespect from the Portfolio holder and cabinet.

“These are the wrong plans, at the wrong time. Parents and communities don't want this. Has anybody considered asking communities what they do want? The news comes barely a month after the announcement of closures in Castle Caereinon and Churchstoke adding yet another round of families and teachers who will be subject to extra stress throughout this already awful time.

“Rural schools are part of the very fabric of many of our communities and the Welsh Liberal Democrats have always recognised that. That’s why Kirsty Williams as Education Minister introduced legislation in 2016 to provide a presumption against the closure of rural schools. Despite this and the full impacts on the pandemic causing migration back to rural areas not being fully known yet, the Conservative and Independent council seem intent on ploughing ahead with shutting them down anyway.”