Rail Repairs Must be Given Priority

Senedd Member Jane Dodds has called on the Welsh and UK Government to ensure that repairs to the Cambrian Line are given “the absolute priority” over the coming weeks as the clean-up from Storm Franklin and Eunice begins. 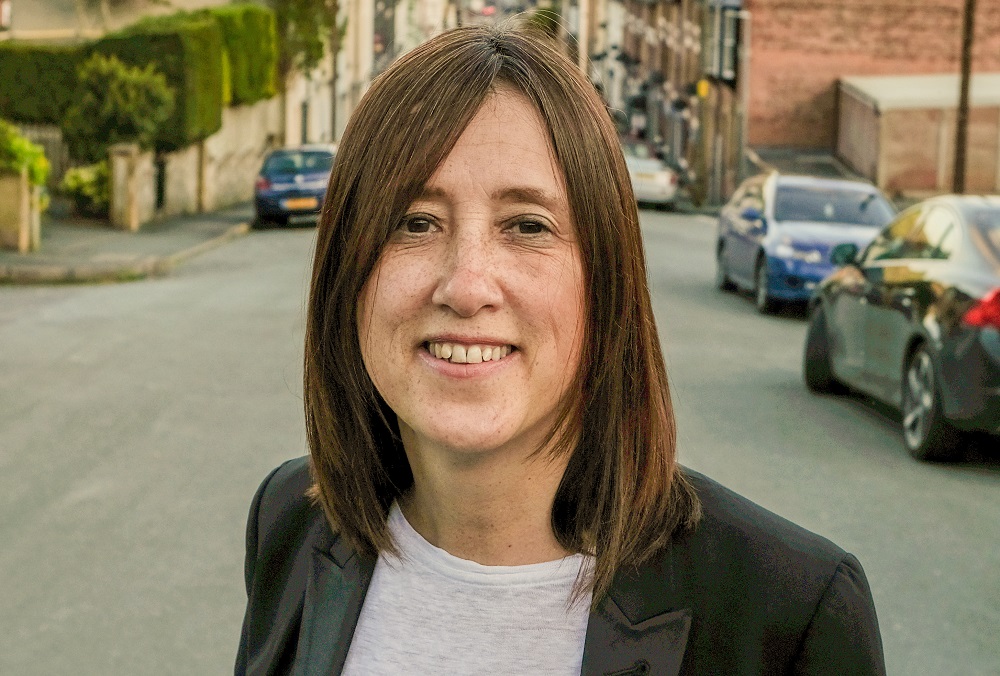 There have been concerns raised by members of the public that parts of the Cambrian Line could face long-term closure after photos appeared to show significant damage to the trackbed near Welshpool, with part of the supporting structure being washed away.

“It is vital the Welsh and UK Government work together with Network Rail to ensure repairs to the Cambrian Line take the absolute priority over the coming weeks. This includes releasing additional funding if necessary.

“The Cambrian Line serves as an economic lifeline for Mid Wales and any long-term disruption would have significant detrimental effects on all towns on the line, not least Welshpool, Newtown, Machynlleth and Aberystwyth. Any disruption will not only impact businesses and tourism but also the many commuters who use this line.

“Unfortunately we are unlikely to know the full extent of the damage and potential following disruption until flooding in Shrewsbury also subsides, but both the UK and Welsh Governments must be willing to step up and ensure any repairs to the line do not leave it shut for months on end like we have seen in other regions in the past.”