The Welsh Liberal Democrats have slammed Powys’s Conservative MPs Craig Williams and Fay Jones for failing to challenge the government on the Police, Crime, Sentencing and Courts Bill that was passed by parliament on Tuesday that could have a dramatic impact on the ability of people to peacefully protest. 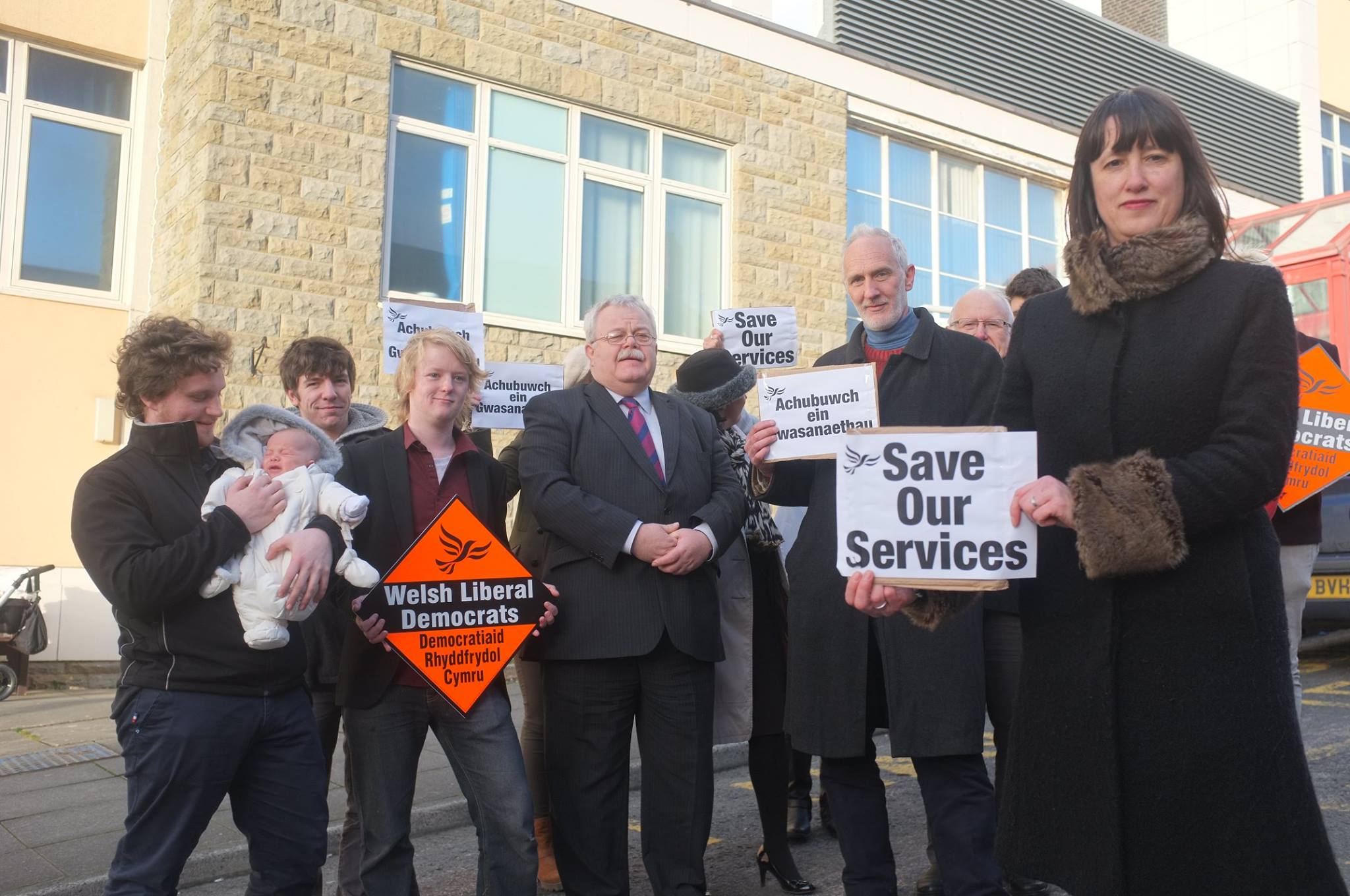 Alison Alexander, the Montgomeryshire Lib Dem candidate for the Senedd, said: “For the last year, this government has sustained legislation which prevents people from exercising their fundamental right to protest.

“The Liberal Democrats rightly supported this legalisation throughout the height of the COVID-19 pandemic, even if it made us uncomfortable, as it was clear it was necessary to ensure public safety. However, with the vaccination programme being rolled out successfully and with light at the end of the tunnel, this emergency authoritarian legislation must begin to be rolled back and freedoms placed on people repealed.  The government however, has decided to take a step in the opposite direction, instead placing more restrictions on the liberty of its citizens.

“The issue isn’t a party political one, but one of whether we live in a society where liberty is respected. Even here in Montgomeryshire, we have a long history of public protests being used to achieve change including the chartists in Llanidloes in the early 1800s; the Rebecca Riots in Llanbrynmair; the anti-pylons protests in 2011 and 2012 and both the pro and anti-EU protests from 2016-19. Indeed, women would never have been able to achieve the vote without protest movements.

“The Conservative Government’s anti-democratic attempts to silence any opposition should concern us all.” 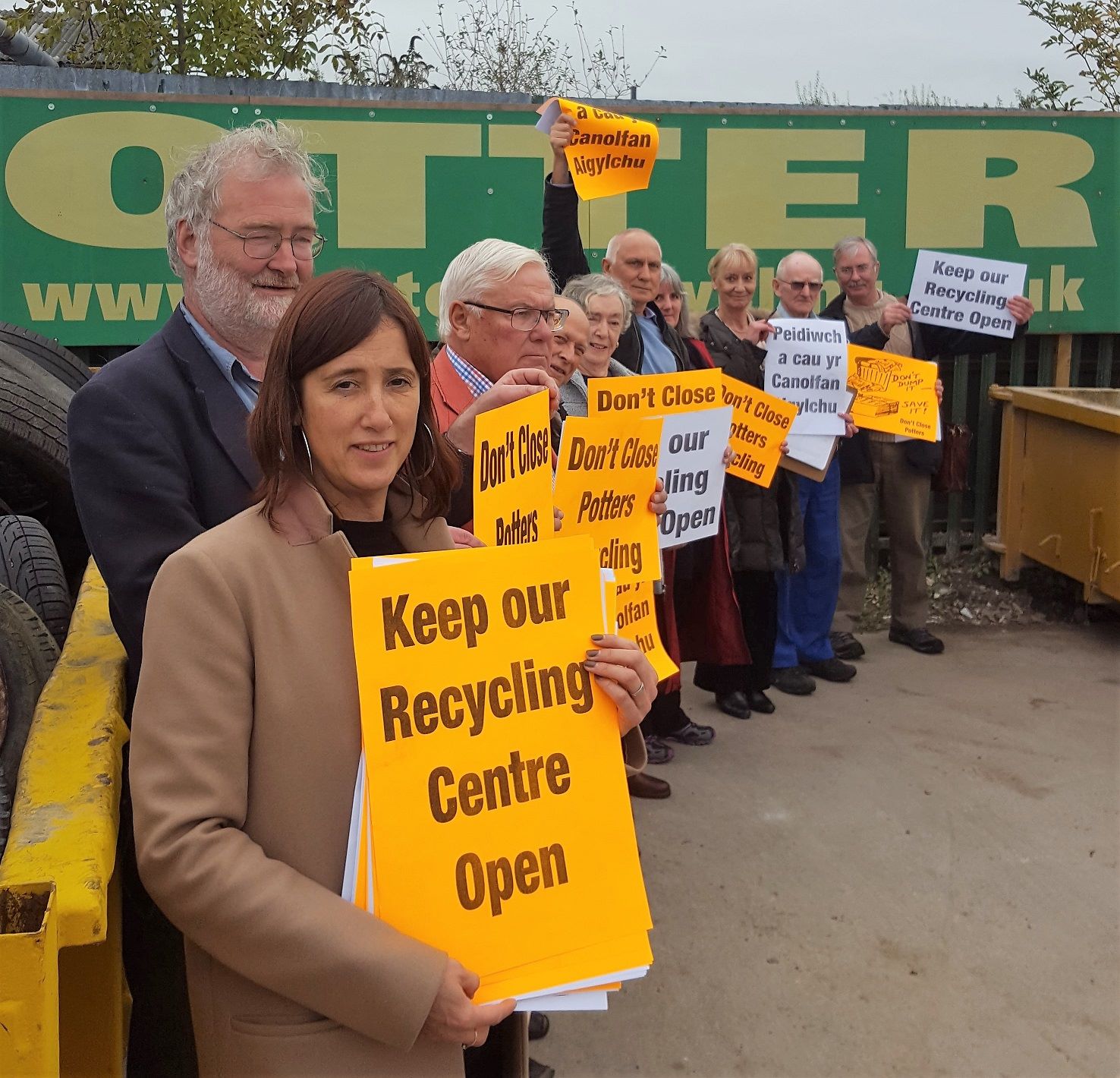 Image: Jane Dodds at a protest to save the recycling centre in Welshpool

Jane Dodds, the leader of the Welsh Liberal Democrats added: “I’m horrified that both Craig Williams and Fay Jones chose to tow the party line and limit the democratic rights of their own constituents. There have been many times over the past ten years I have been involved in local protests that some would be deemed ‘annoying’, not least to keep A&E in Shrewsbury Hospital, to keep Montgomeryshire Fire Station from closing and to keep Potters Recycling Centre open in Welshpool.

“This fundamental right to be heard has now been placed at risk, assisted by Powys’ own MPs. I urge them to reconsider their positions on the Bill when it comes back from the House of Lords.”