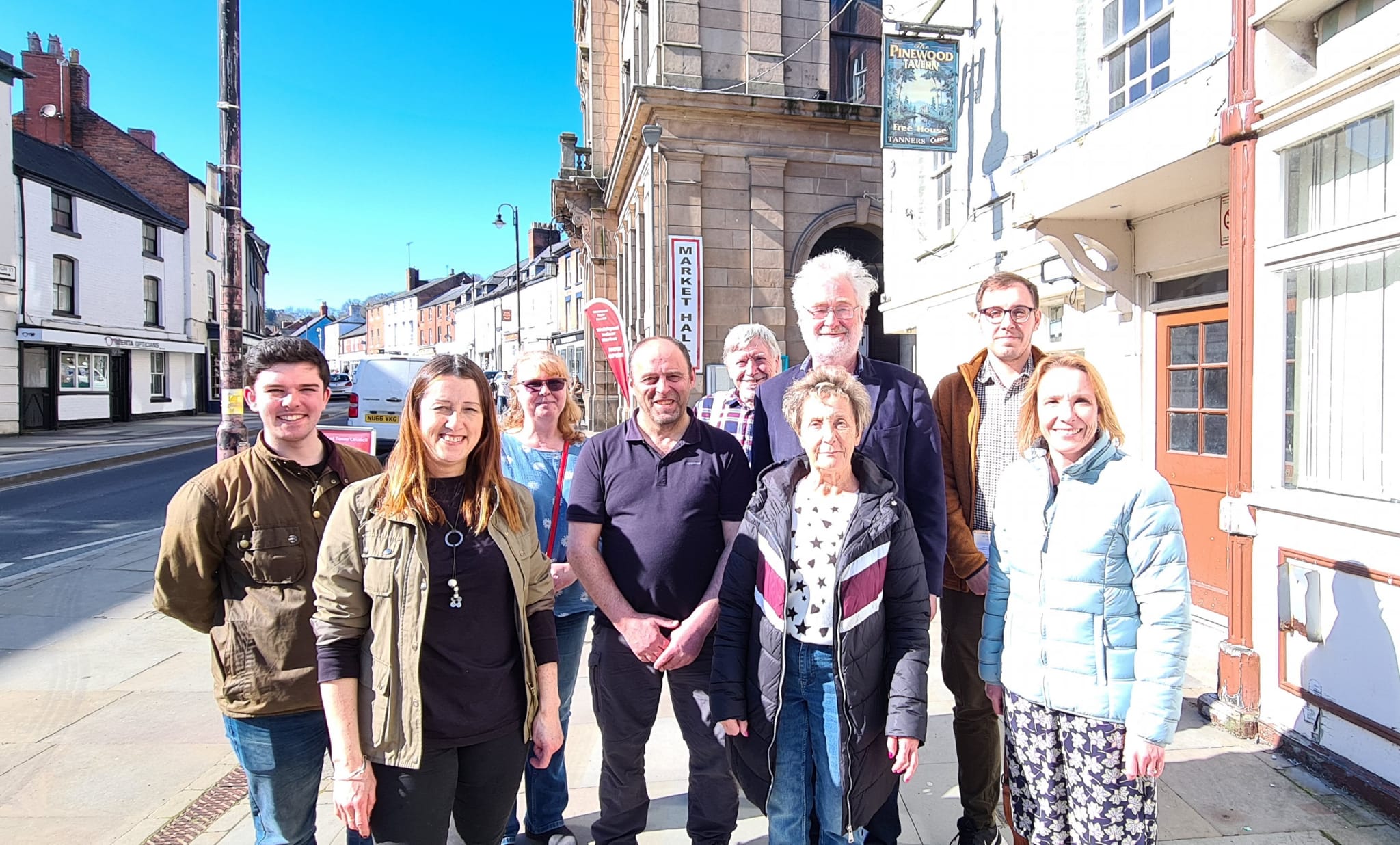 Helen Morgan was elected the MP for the neighbouring North Shropshire constituency last December in a by-election that saw a huge 34% swing away from the Conservatives to the Liberal Democrats in a seat that had been held by the Conservative’s since 1904.

Powys County Council elections are taking place this May and the Liberal Democrats are hoping to significantly increase their presence on the Council following difficulties in the current Independent-Conservative Administration that has seen the administration lose a number of members over council tax rises and rural school closures.

So far, the Liberal Democrats have announced Richard Church for Welshpool Castle Ward and Carol Robinson for Welshpool Gungrog Ward. 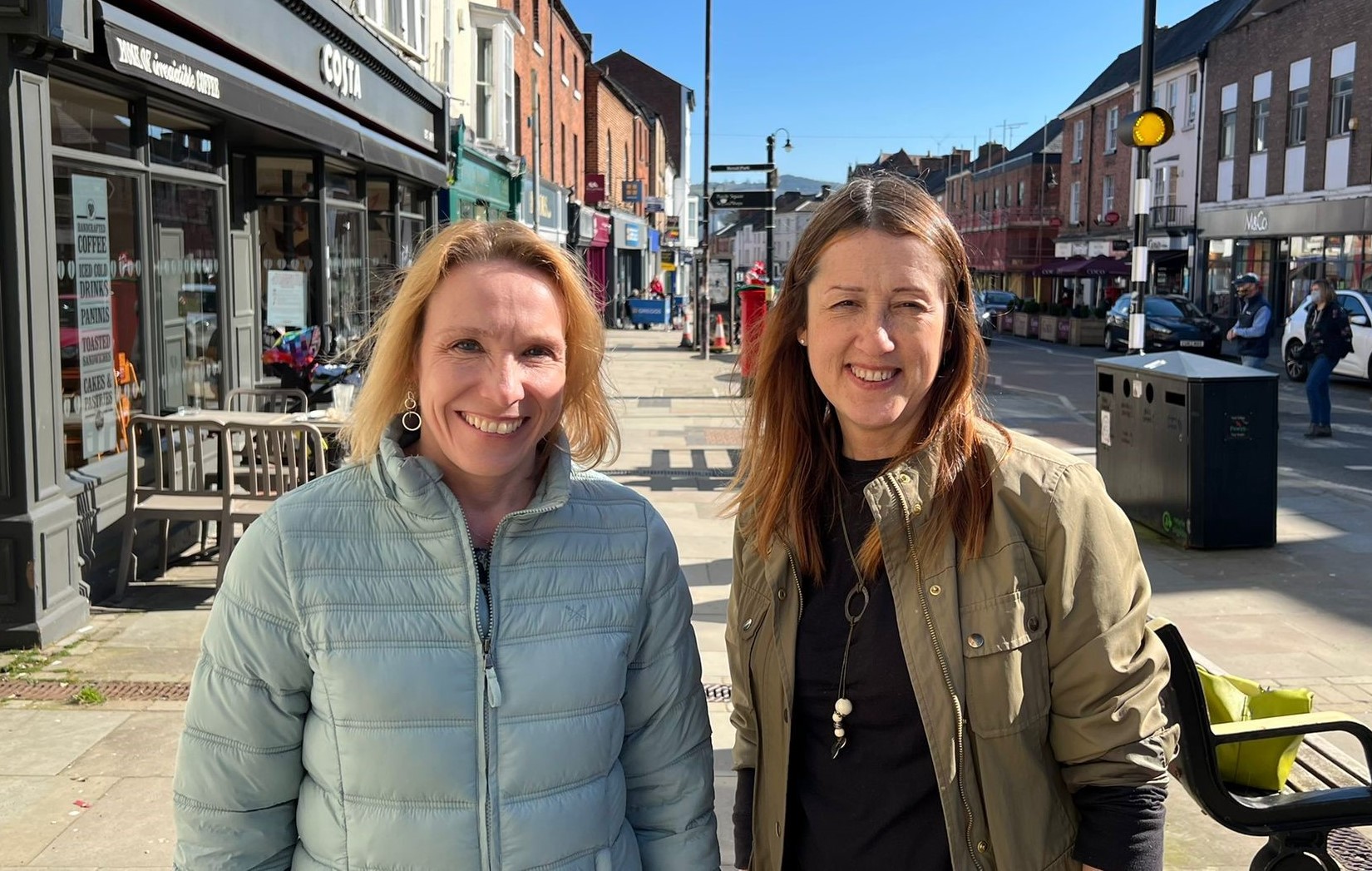 “Montgomeryshire has much in common with North Shropshire. From speaking to people on the doorsteps today its clear the same local issues are coming up. People are tired of being taken for granted by a Conservative Party that is focused on the Southeast of England.

“From the poor state of local roads and planned closures of village schools across Powys, it is as clear here as it was in North Shropshire that the Conservative’s don’t understand rural areas.”

“People in Welshpool want a change. They want ambition.

“The current Independent & Conservative coalition hasn’t delivered on promises they made. They’ve clobbered residents with a 25% council tax hike since 2017 and now, backed by Plaid Cymru they are increasing it yet again in a cost-of-living crisis.

“Carol and I are ready to put our positive vision for Powys out to voters and give people the change they want. We want to see a fairer deal for residents and to give opportunities to Welshpool’s young people. 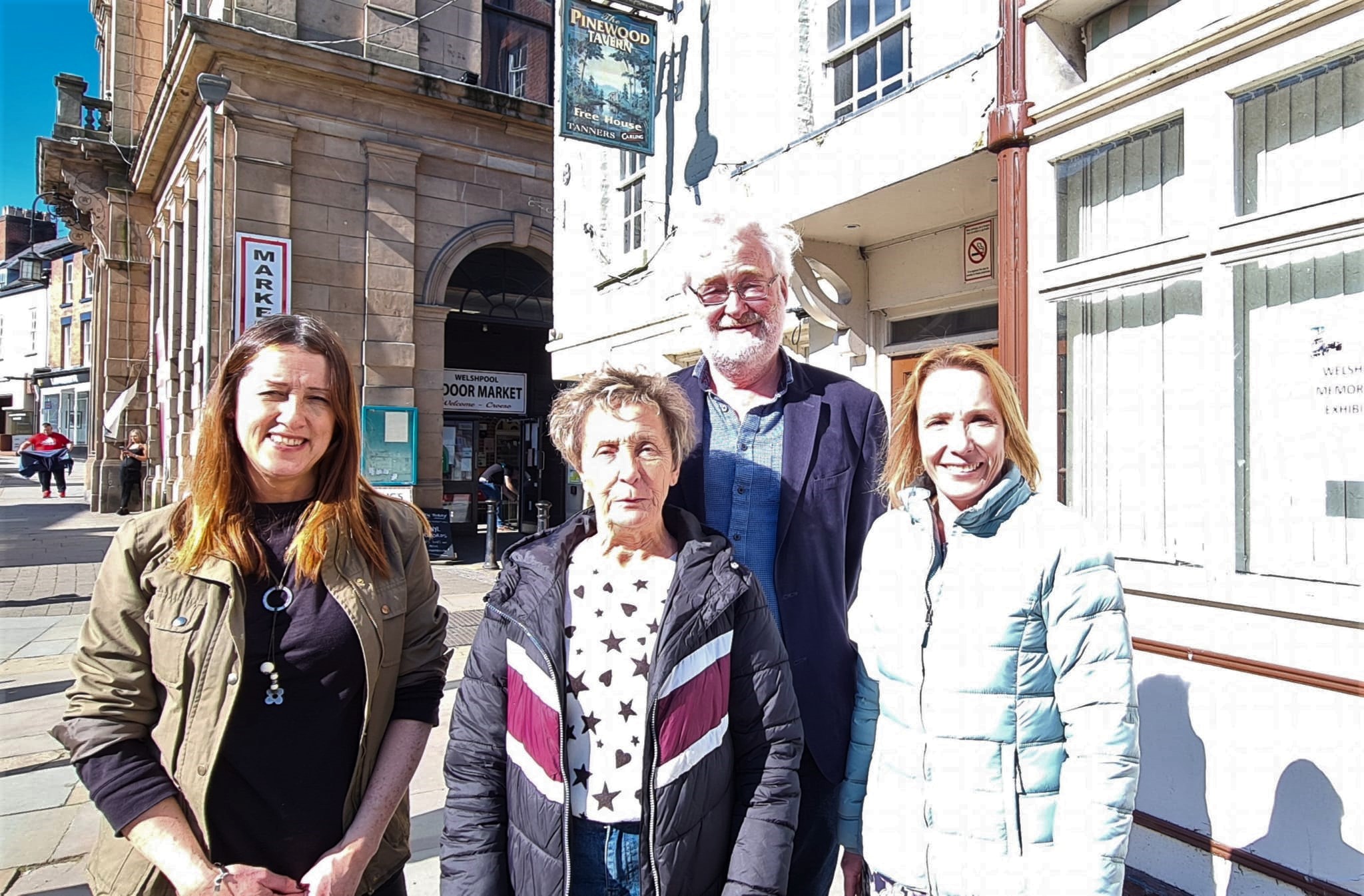