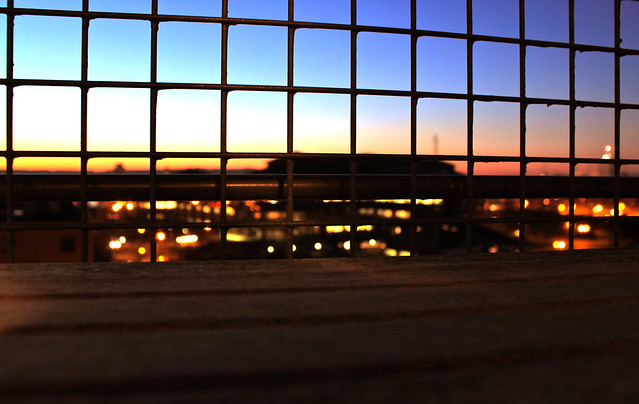 I have always felt uncomfortable with the concept of locking up children. I think most people feel the same, but perhaps see it as a necessary part of our society to punish children and to make sure that they are not a danger to society. Having been on several occasions to the UK’s biggest youth offending institution, Feltham in west London, I am clear that locking up children is not acceptable.

The latest report from the Chief Inspector of Prisons – Nick Hardwick – on a small institution called Glen Parva in Leicester, confirms concerns in relation to putting children, who we must class as vulnerable, in a locked environment, where there are fewer officers to support and protect them. At Glen Parva, where there have been 3 suicides in 15 months, the numbers of prison officers has reduced from 250 to 140 over 4 years, but no change in the number of children and young people incarcerated there. At Glen Parva, children felt unsafe, there was a culture of bullying and violence, and prison staff too often resorted to full restraint techniques, which are frightening and abusive. 28% of the young people at Glen Parva were locked up in their cells all day, and there was an increase of 32% in attempted suicides over a one year period.

Feltham holds 760 young people aged from 15 to 21, and is a scary place, out in the middle of nowhere near Heathrow Airport. In 2013, prison inspectors labelled Feltham as an “unacceptably violent place” who found an “unprecedently high” use of batons by staff. Its buildings are Victorian, cold in winter, and the disconnection with society, gives prisoners a feeling of complete isolation and abandonment. At visiting times, the inmates wear orange “high-viz” vests to make it clear who they are and to add to the humiliation. Activities were being reduced as there was a cut in funding, and children and young people complained of nothing to keep them occupied.

I know that many young people leave youth offending institutions with little support and a fracture in their lives with their families and their communities, which makes it difficult for them to settle back. They then will go on to feel more disenfranchised from our society and will struggle to contribute to it. Additionally, there is recent concern in relation to those young people who are arrested and have mental health issues; in 2012/2013, 45% of under 18s detained when there are concerns around their mental health are assessed in police cells.

The imprisonment of children and young people will not help them, nor society, so let’s look at community based programmes for children. The Liberal Democrats have just announced a research fund worth £50 million per year to improve mental health services for young people. Lets think differently and not think that imprisoning children is the only way to respond to their needs.