The Welsh Liberal Democrats have called for mental health to be put at the forefront of the next Welsh Government’s priorities as fears mount that the so called ‘hidden impacts’ of the pandemic could overwhelm health services as restrictions ease. 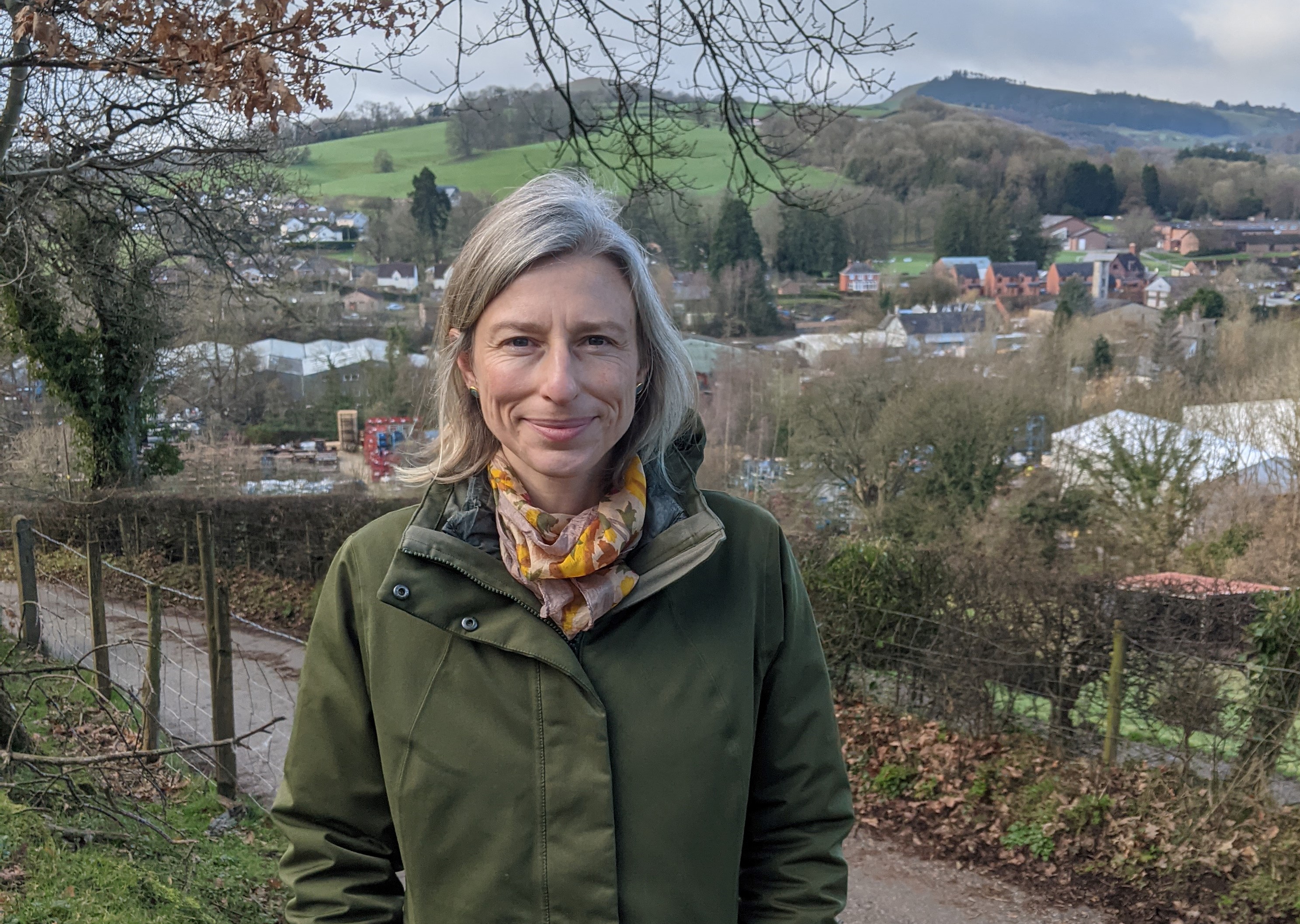 Commenting, Montgomeryshire Liberal Democrat Candidate Alison Alexander said: “The pandemic has pushed mental health issues to the forefront of discussion for many of us. Increasingly we have come to realise just how many of us struggle with our mental health, most often alone and in secret from our loved ones and friends.

“But Covid-19 has shown that widespread support is required now more than ever and we need to ensure Kirsty’s work is carried on and the next government puts mental health at the forefront of the government’s priorities.

“Firstly, the Welsh government needs to commit to a wider review of its mental health strategy, identifying what changes will need to be made to tackle mental health in a post-pandemic world, including clearing backlogs and creating a more efficient system. Ideally, this should be done by a Mental Health Commissioner for Wales who would serve as a politically independent voice for individuals to champion their needs and advocate on their behalf.

“The Welsh Liberal Democrats also want to see a significant increase of the share of NHS Wales funding for mental health over the next two Welsh Parliaments, a 24/7 mental health support hotline for health and care staff as well as the formal recognition of parity between mental and physical health. I also want to personally push the government to examine the feasibility and effectiveness of ‘walk-in’ mental health services in community hospitals and doctors’ surgeries. We already allow walk in appointments for a range of physical health conditions, why not mental health ones? Especially if they could make a life-or-death difference to those at crisis point.”