The Assembly’s Health and Social Care Committee has unanimously endorsed the general principles of Kirsty Williams’ ‘More Nurses’ Bill.  The Committee has published its report on the Bill, which states that it is “supportive of the general principles of the Bill” and “believes that primary legislation on safe nurse staffing levels could be beneficial.” 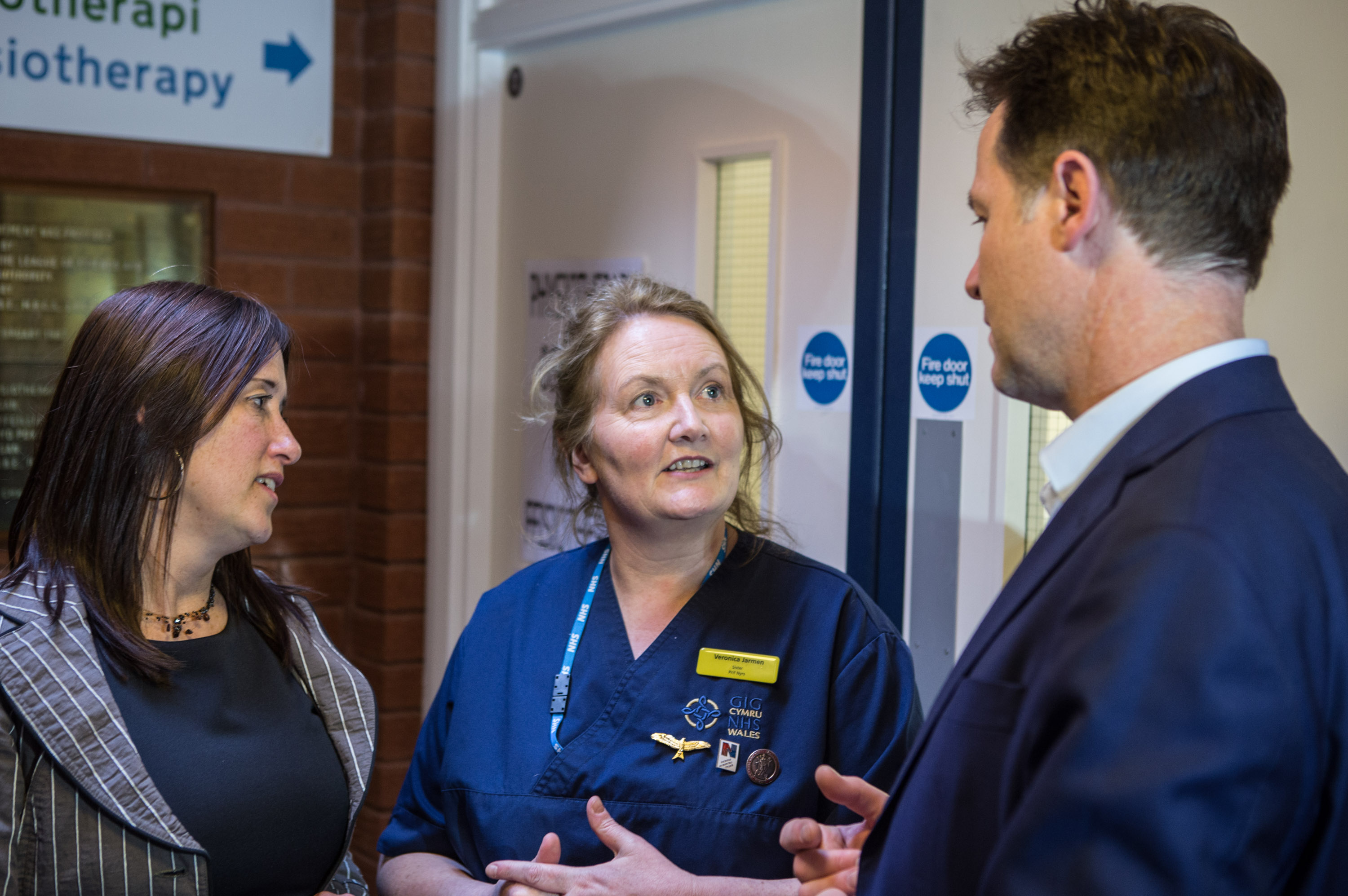 The Constitutional and Legislative Affairs Committee has also published a report on the Bill.

In December 2013, Kirsty Williams was successful in the National Assembly’s ballot to introduce backbench legislation.  Her proposal could see Wales become the first country in the UK with a legal duty on safe nurse staffing levels.

“I firmly believe that the ‘More Nurses’ Bill will save lives by ensuring a safe, appropriate level of nurse staffing.

“It offers Wales the opportunity to lead the way in becoming the first country in the UK to establish a legal duty for safe nurse staffing levels.  It’s time for a good news story in the Welsh NHS and this bill has to the potential to be just that.

“I am very grateful to the Health and Social Care Committee and the Constitutional and Legislative Affairs Committee for their consideration of the general principles of this legislation, and to the wide range of stakeholders who gave up their time and expertise to speak with them about it.

“I am particularly pleased that the Health Committee has concluded that legislation on safe nurse staffing levels could be beneficial, and would build on existing tools and powers in this area.

“I look forward to giving consideration to the Committees’ recommendations on specific amendments to the Bill.”

“ This is a real boost to the Liberal Democrat Health Campaign  we have run here in Montgomeryshire. I am delighted that Kirsty has been so successful.”