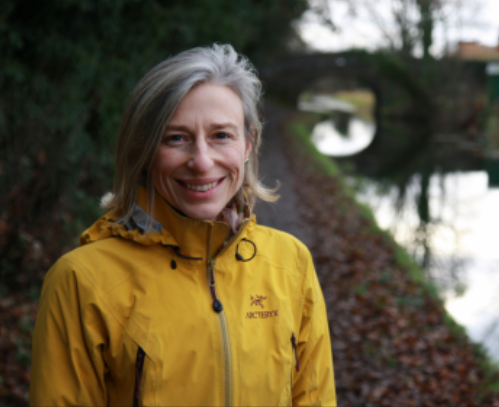 “Montgomeryshire’s self-employed are being let down by their Conservative representatives and the UK Prime Minister. Self-employed residents have been reaching out in desperation for someone to listen and help them. They have no lifelines left and have no access to any financial support from the Government. The announcement on extra support made last night by Chancellor Rishi Sunak has once again excluded millions of hardworking taxpayers, they have simply been forgotten.”

Campaign group Excluded UK has formed to fight for financial support for the 2.9 million UK workers left without financial support. A survey of members revealed just under half (46 per cent) are struggling with mental health problems because of their situation. Some 14 per cent said they were experiencing suicidal thoughts or self-harming. A further 38 per cent said they were either receiving treatment or medication had visited their GP for help or were thinking about contacting a doctor.

“Liberal Democrat MP Jamie Stone set up and now chairs the cross-party parliamentary group on gaps in COVID-19 support, a collaboration of 150 MPs. Despite the MPs’ efforts and a National Audit Office report published on 23 October 2020 stating that up to 2.9 million were excluded from the support schemes, Chancellor Rishi Sunak and Prime Minister Boris Johnson still fail to right this wrong.”

“The devastating news that some Excluded UK members have taken their own lives makes me fear for those in similar situations in Montgomeryshire. We must arrange help now. The impact on people’s mental health could be severe and long-term, affecting them and their families. Plus, the Chancellor would do well to remember we will need these entrepreneurial people to help the economy recover when the pandemic is finally over.”

“Both the Welsh and UK Governments must rethink their decisions on COVID-19 financial support for these hard-working families as a matter of urgency.”

“I continue to call on our Conservative MP Craig Williams to join the fight to help those self-employed constituents falling through the cracks of government support,” said Alison Alexander."

If you think you are someone who is self-employed or a freelancer that has been affected by a lack of government support, you can submit evidence of your case to the APPG on Gaps in Support at: https://www.gapsinsupportappg.org/