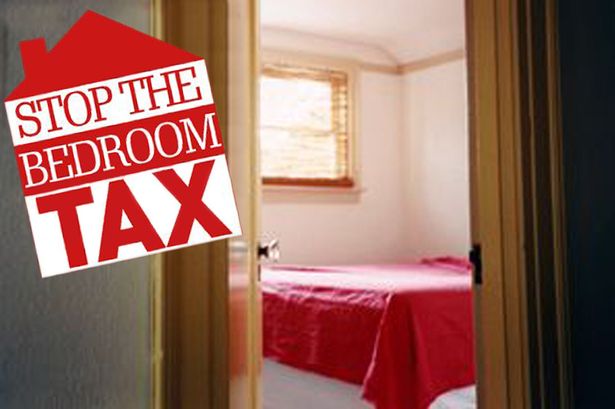 Ceredigion’s Welsh Liberal Democrat MP Mark Williams is delighted at the success of the Affordable Homes Bill in Parliament, a Bill which seeks to amend the bedroom tax, a policy which Mark has consistently opposed during its passage through Parliament.

As a Co-Signatory to the Affordable Homes Bill, which was put forward by Liberal Democrat MP Andrew George, Mark was delighted that the Bill passed the first round of voting last week in aFriday sitting of Parliament.  This means it will return to Parliament later in the Autumn for full consideration in committee.

‘I am delighted that this Private Members Bill was successful.  It is quite a feat to get a Bill passed on Friday sitting, so this shows the real strength of feeling from MPs across the UK on this issue.

‘I have always been opposed to the Bedroom Tax, and I pleased I was able to add my name to a Bill which seeks to mitigate its effects and address many of the concerns which have been expressed.  I of course remain committed to seeing the end of the bedroom tax, and this Bill represents an important step in the right direction.’

"It is times like this that make me feel especially proud to be a Liberal Democrat. It is important to understand when a system simply does not work and I commend my colleague in parliament for their hard work in readdressing this issue"