“There is a balance to be struck between the inconvenience protesters cause to the public and the value of protest to society. This Bill fails dismally to strike the correct balance.

“That's not just the view of the Welsh Liberal Democrats, that's the view of former Prime Minister Theresa May, of Parliament's Joint Committee on Human Rights and of 109 Professors of Law from top UK universities.

“The restrictions to protest are excessive, the penalties are excessive and the powers the Bill grants to the Home Secretary are wholly unacceptable in a healthy democracy.

“It is not just about the large protests you see on your TV, but also more local protests like those to save your local school or A&E being shut.

“We must allow hard-won rights to be taken away and we must not be silenced." 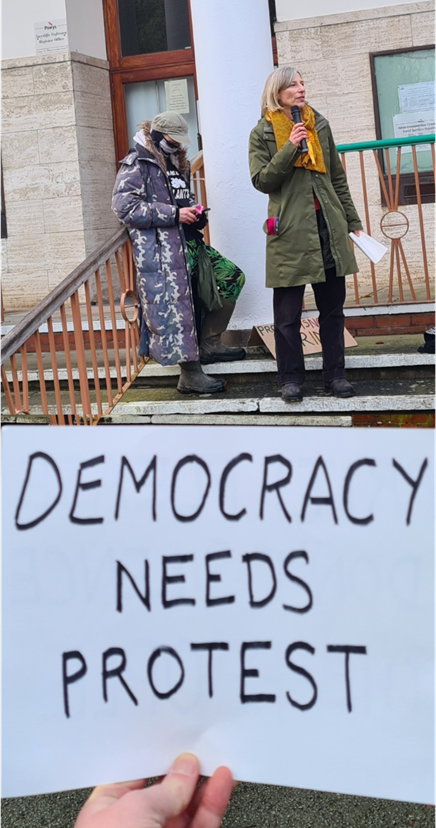