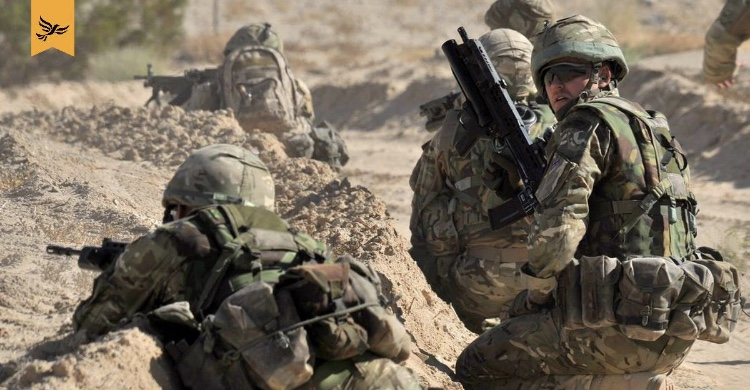 Alison Alexander stands against these cuts, while our Tory MP and Senedd member have remained silent about their bosses actions.
Commenting Alison said: "We are facing a more insecure world, with an increasingly aggressive Russian state on our doorstep and China growing in power and confidence. Insecurity across Africa and the Middle East means British peacekeeping operations are more important than ever to prevent the growth of failed states and vacuums where terrorism and instability can thrive and threaten the UK and its interests."
"The government is spending billions on expanding our nuclear weapons stockpile, which is useless in the face of our major threats from terrorist groups, to cyber attacks to piracy against our merchant navy.
Jamie Stone MP, Liberal Democrat Spokesperson for Defence, said:
“The Government's plans for the defence of the realm should worry us all. Everything we have heard so far has reeked of financial mismanagement and broken promises.
“Drastic cuts to our armed forces to plug the defence budget blackhole whilst wasting millions on a Hollywood-style situation room tells you everything you need to know about this vanity obsessed Government.
"Our Army is the smallest it has been in hundreds of years and our reserves are dwindling in numbers. Yet the Prime Minister is more concerned about his own image. This is not how a responsible Government chooses to defend our country.
"These moves lack logic and coherence, and speak volumes of the Government's moral failure."