Montgomeryshire Liberal Democrats have commented on the news that council tax has been raised by the Conservative-Independent Coalition yet again. 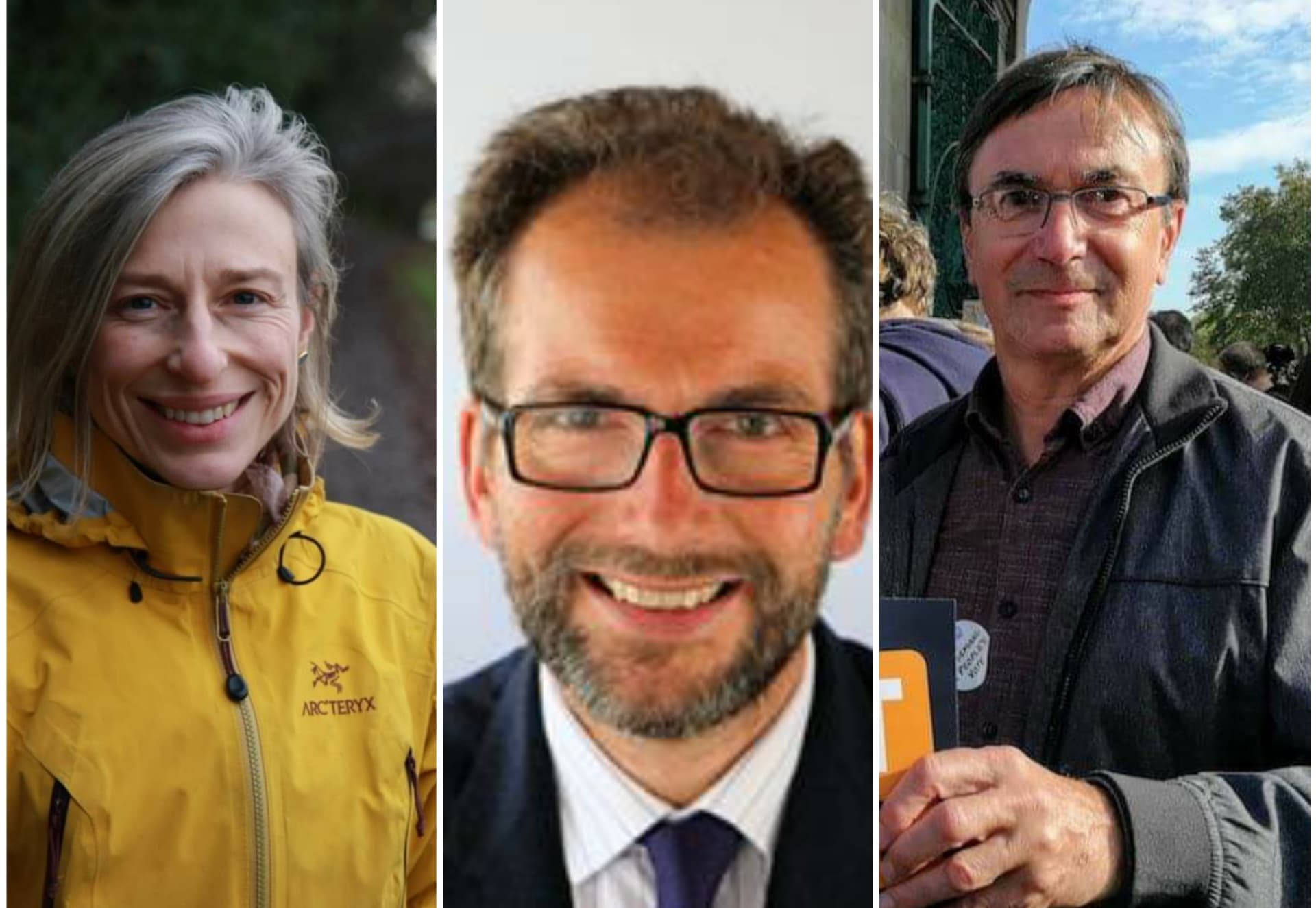 “The Councils decision to go through with this rise is extremely disappointing and shows just how out of touch they are with most people, who are struggling to make ends meet in this pandemic. The Conservative group in particular has betrayed those who placed their trust in them during the 2017 election when they all stood on a pledge not to raise council tax at all during this term. Instead, the people of Powys will now have been subject to over 25% in rises in just 4 years. It is deeply disappointing that the Liberal Democrat-led opposition group’s alternative budget was not debated, a budget that would have brought a lower increase and less severe cuts. Yet again the arts, culture and countryside will suffer – and most will be left poorer.”

"The online Powys Council meeting has just ended. The Budget was debated and sadly a Council Tax increase of 2.9% agreed. The vote was 38 for and 34 against. The Tories and most Independents supported the rise. I voted against this rise because in my view there was an alternative lower increase possible, and the budget would mean cuts to services that we need in Newtown. I apologise to those who will find this increase difficult and that a united Opposition on the Council was not able to defeat the ruling groups. My on line vote against is shown below. There is much work still to do to scrutinise the proposals and of course to continue to work in Newtown to bring investment and assistance to those who need it. The work goes on!" 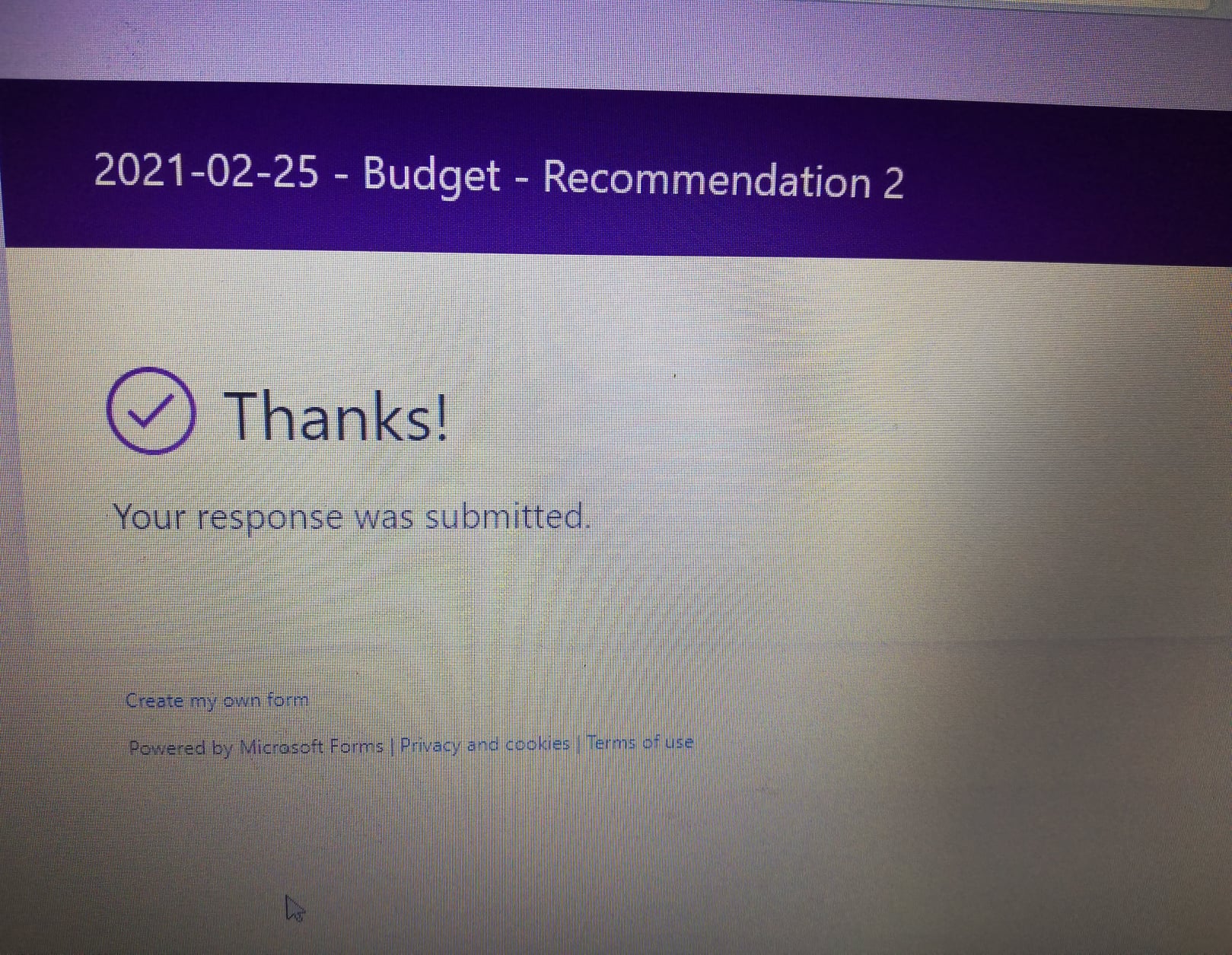 “As Powys County Council's Leader of the Opposition, I co-ordinated a successful effort by all four Opposition Groups on the Council to propose a joint alternative Powys County Council budget for 2021/22 to the one proposed by the ruling Conservative/Independent Cabinet, which would see Council Tax rise by 2.9% from April this year and produce further cuts to important services. Our proposals would have produced a balanced budget, sustained funding to some important services that we wish to save from further cuts (e.g. the current Cabinet wants to cut theatre funding by another 27%!) and raised Council Tax by just 1.9%. Our Alternative Budget also proposed reducing the Council's member and officer travel costs by 10%, in support of the Council's agenda to cut its carbon footprint and combat climate change. But it was this element of our proposals that the Chief Finance Officer would not accept to enable our Alternative Budget to be debated and voted on at today's County Council meeting. Although the Opposition Groups voted en-masse against the Cabinet's proposed budget, it was approved by a narrow margin. So, I am sorry to say that Powys's residents will face a 2.9% Council Tax increase and more cuts to valued services from April 2021. We tried to stop it happening, but the numbers were against us.”