MP Must Step In To Protect Family Farms

The Welsh Liberal Democrats have called on Montgomeryshire’s MP to step in and use his influence on the Government to protect Montgomeryshire’s family farms as concerns over a trade deal with Australia continue to grow. 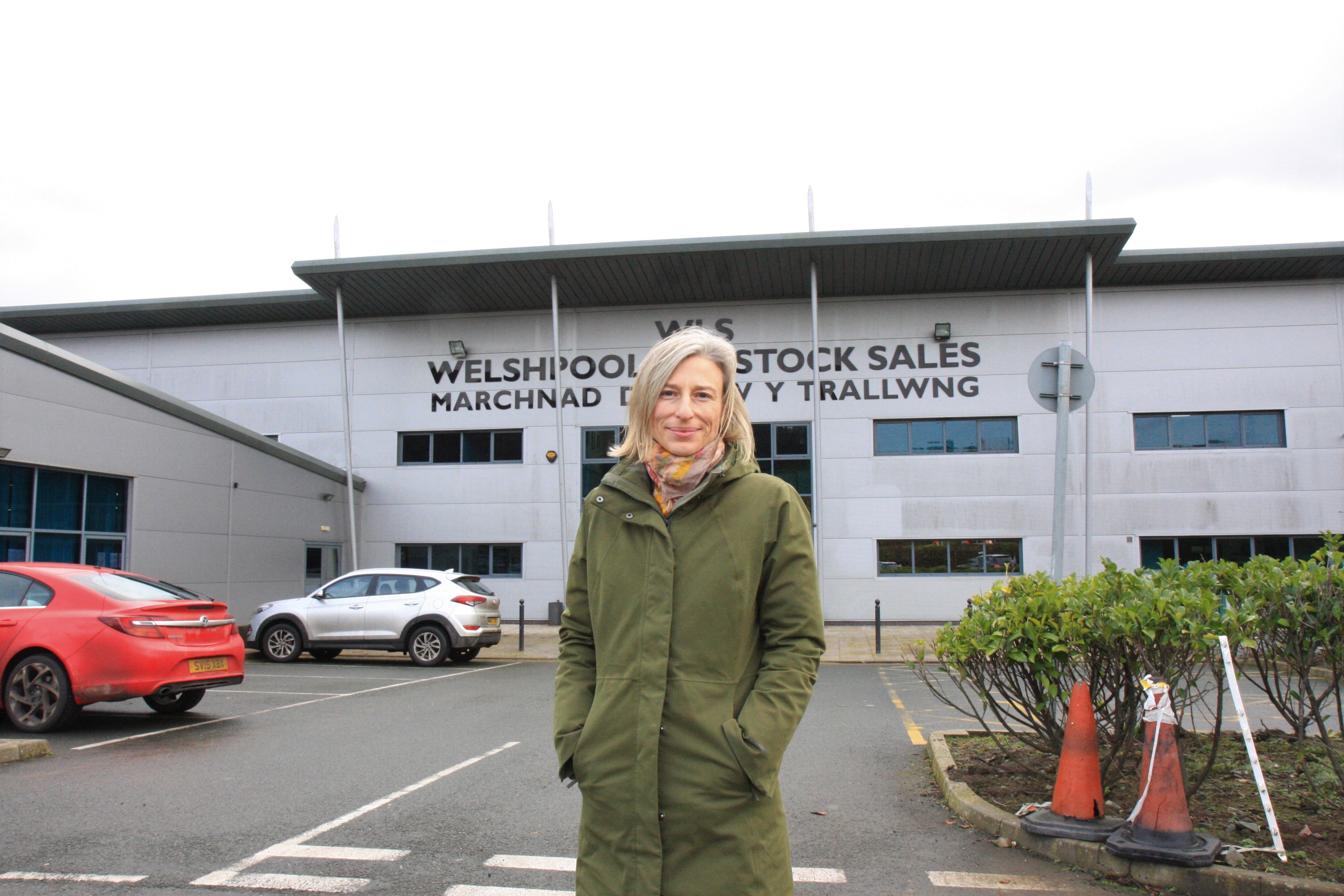 The NFU President Minette Batters stated again today that removing tariffs on these products would "have a massive impact on British farming" and “will jeopardise our own farming industry and will cause the demise of many, many beef and sheep farms throughout the UK. This is true whether tariffs are dropped immediately or in 15 years' time."

Alison Alexander, Chair of Montgomeryshire Liberal Democrats, said: “Our MP Craig Williams must step up to the plate and not betray those farmers who placed their trust in him at the last election. As a member of the International Trade Select Committee, he is in a direct position to do this, so there can be no excuse for not making Montgomeryshire’s agriculture sectors’ voice heard loud and clear.

“The farmers’ unions, both nationally and locally, are clear that a rush to conclude a trade deal with Australia with full tariff liberalisation would be extremely damaging to local farms. This would be a disaster not just for the farms themselves, but for the communities they support.

“Protecting high quality, animal welfare and environmental standards is absolutely vital. I urge Craig Williams to ensure the Government publishes the specific steps they will take to ensure that Welsh family farms are able to compete and our food standards aren’t lowered. Powys Conservatives have repeatedly positioned themselves as great supporters of Welsh farmers. Now is the time to act on the rhetoric and not sell local farmers down the river.”