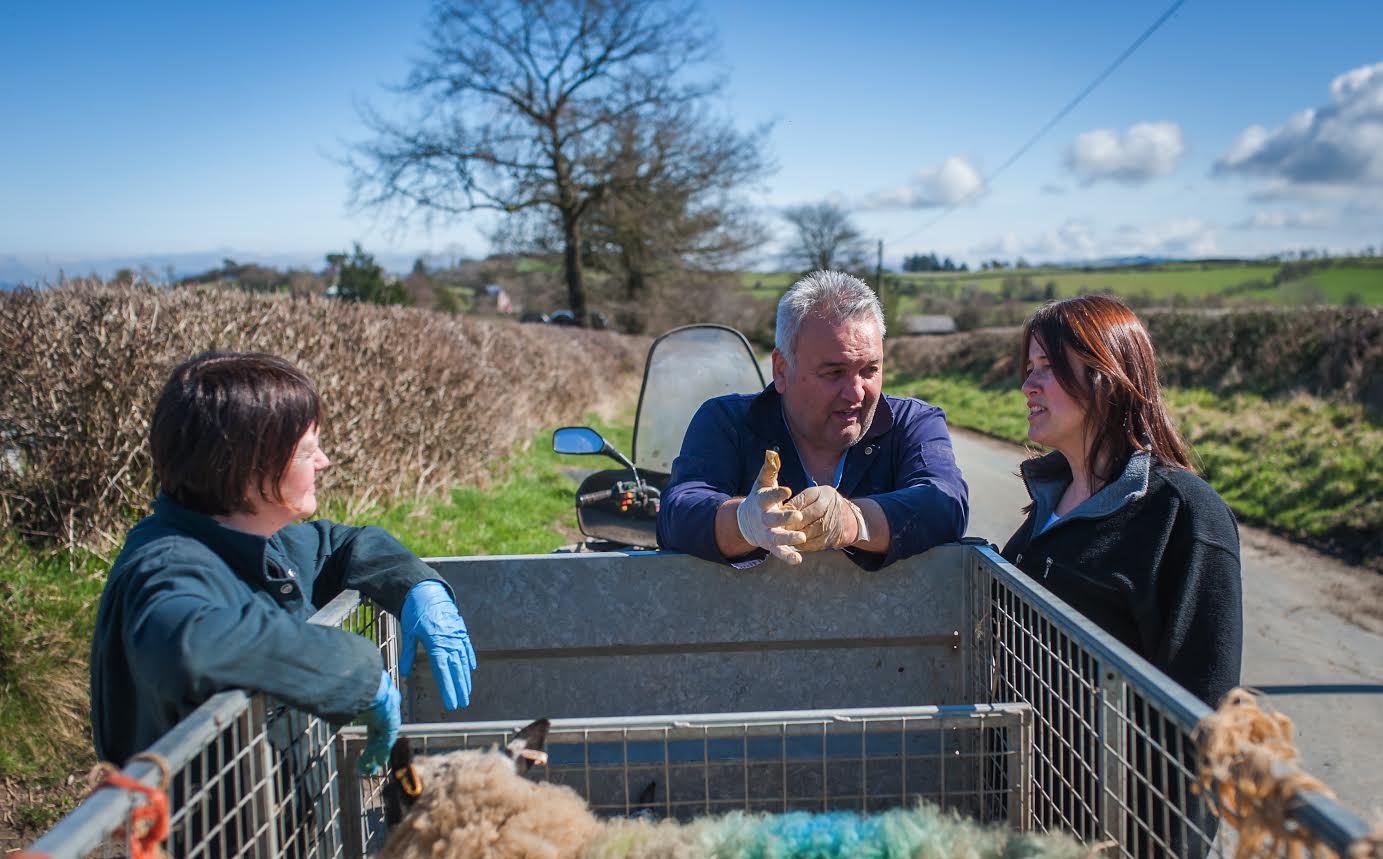 Jane has been contacted by many farmers in Montgomeryshire including organisations such as the National Farming Union and Farming Union of Wales about the problem as is still ongoing and they have confirmed that a large number of farmers are in significant distress as a result of the delay in Payment.

“I would like to bring the Deputy Minister, Rebecca Evans AM's, attention to the plight of Montgomeryshire farmers. Many have been waiting for months for their payment and have no indication of when they might receive it.

“This affects not only the farm business but also causes distress to their farming families and threatens the wider rural economy.

“Prompt payment of the BPS is also important to keep the rural economy going as the majority of  Montgomeryshire farmers depend upon it to pay their bills. Delays in payment pose an additional challenge to farming businesses at this difficult time”