The Welsh Liberal Democrats have highlighted that the charges by Powys County Council for residents to receive replacement refuse sacks is unfair and discriminatory. 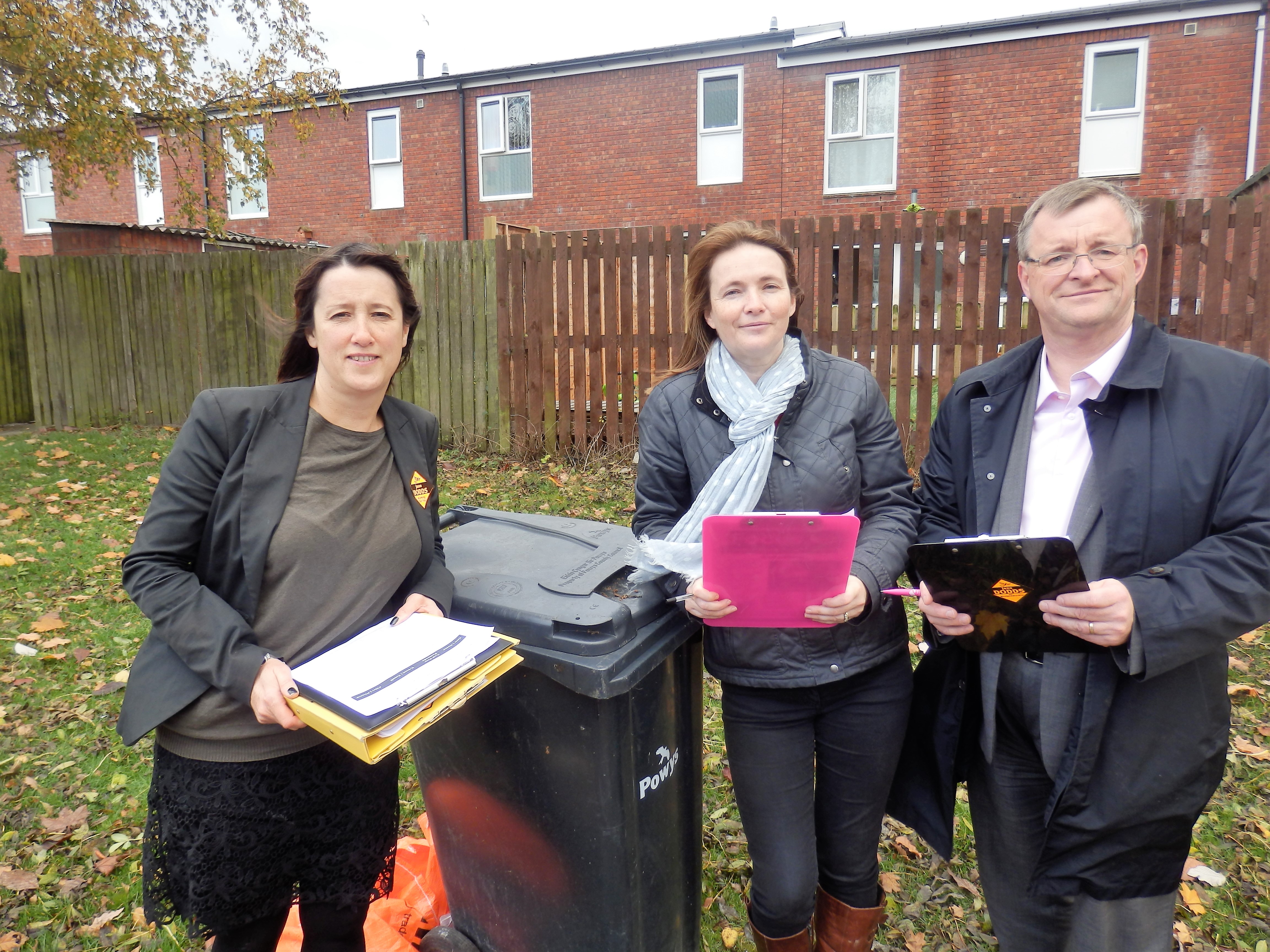 “If someone living in Powys needs to order replacement bin bags for general waste, perhaps because they’ve run out, misplaced them or they’ve been damaged, then they have to pay £51.88  for a roll of 26 or £25.94 for a roll of 13.

“Not only is this totally disproportionate to the value of the bags themselves, it also unfairly discriminates against poorer people – that kind of money makes up a significant part of many people’s weekly budgets, and having to spend this kind of money on bin bags is entirely unreasonable.”

“The residents of Powys are already suffering more than other areas in Wales because of the recent move to three-weekly bin collections, a change that was vigorously opposed by Liberal Democrats on the Council and by local campaigners. It is unfair that the people of Powys are also being penalised through these extortionate charges for replacement bin bags.”