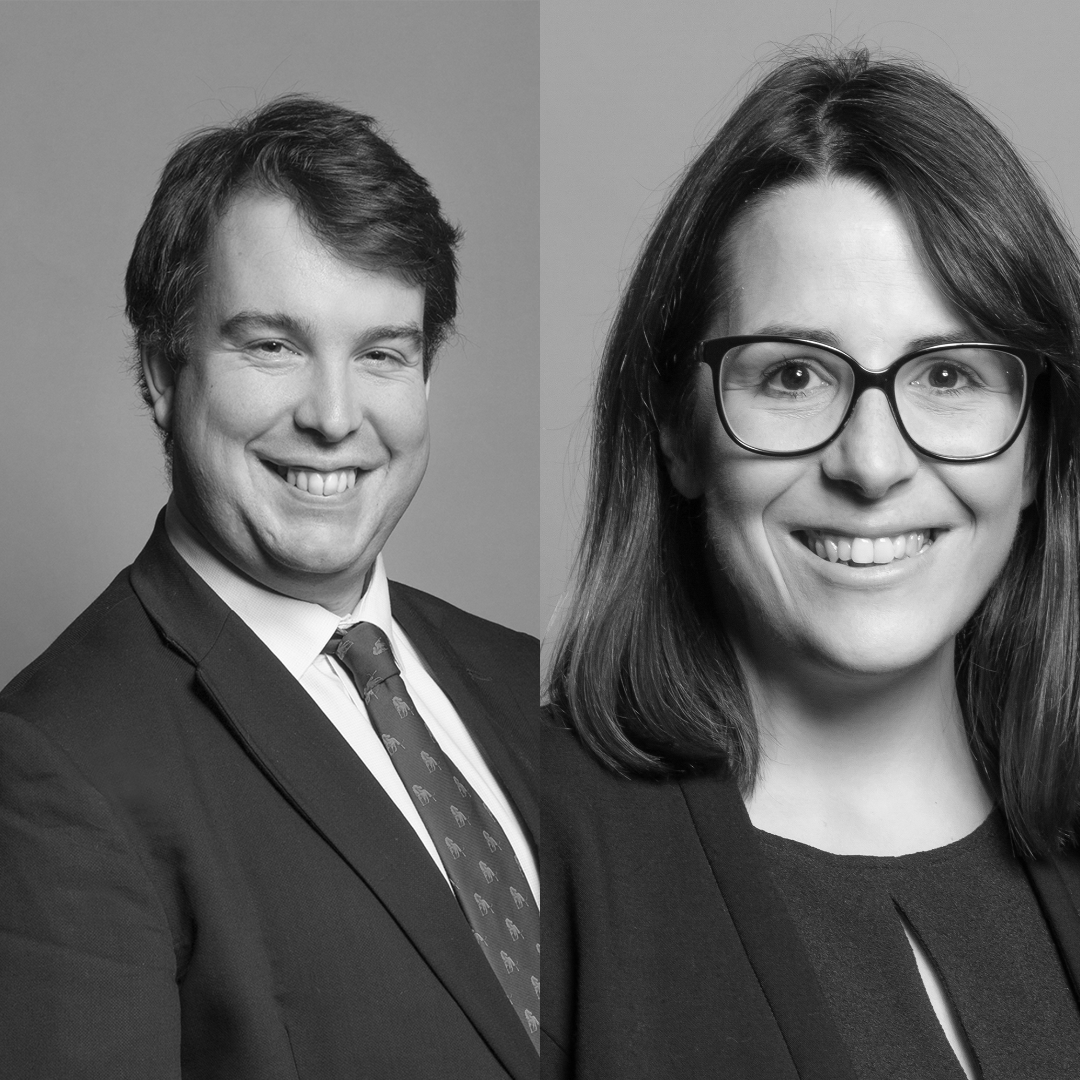 Boris Johnson is set to face a difficult day as reports continue to break that many more letters from Conservative MPs have gone into the 1922 Committee.

“Fay Jones and Craig Williams need to be frank and honest with their constituents and show some backbone and submit a motion of no confidence in Prime Minister Johnson.

“It is utterly clear that the Prime Minister has completely lost the trust and confidence of the public over the last few weeks. We cannot afford to have the leadership of the country left distracted and weak at a time when we are dealing with multiple crisis, not least to cost-of-living crisis, which is impacting families up and down Powys.

“Both Fay Jones and Craig Williams need to decide whether they represent their constituents or represent Boris Johnson. If other Conservative MPs have the courage to stand up and do the right thing, they should be able to do the same.”