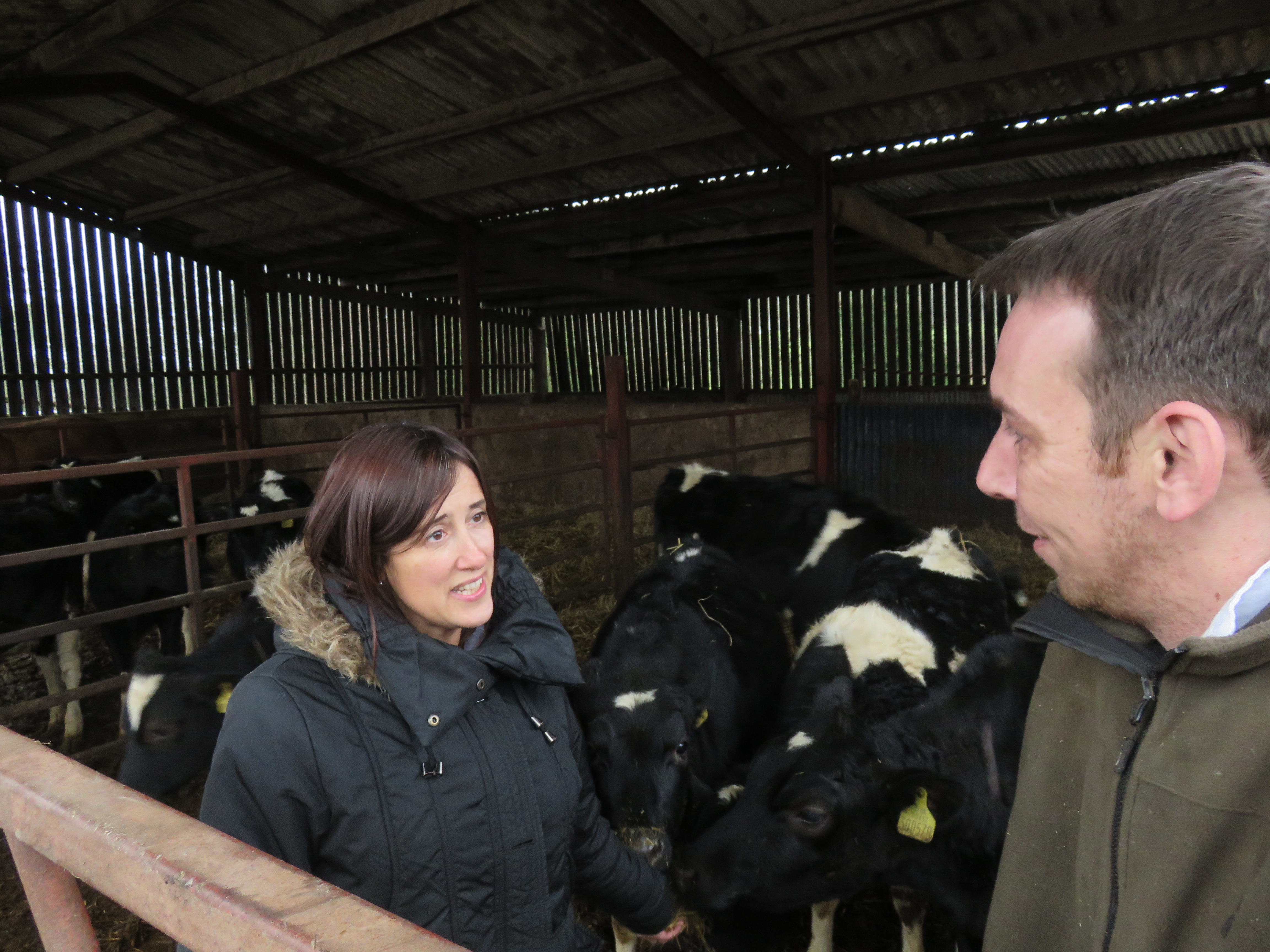 It comes despite Tory opposition to grant the watchdog the powers it needed to do its job.

The GCA has published guidance on the principles that will be used to calculate the level of any fine.  The Code imposes on the supermarkets an overarching principle of fair dealing with their direct suppliers, including farmers.

It includes specific provisions governing terms of supply, timing of payments, marketing and promotional costs, and payments as a condition of being a supplier.The Code does not govern issues relating to pricing.

These new measures will add to existing powers to issue supermarkets with recommendations as to their future conduct, and to ‘name and shame’ those that have breached the Code.

“This is great news for Montgomeryshire. The current system whereby supermarkets set milk prices is bringing British dairy farming to its knees. Our dairy farmers work hard and are being punished by supermarkets.

“I been speaking with dairy farmers about this crisis and it is clear that what the buyers are doing to them is making the industry unsustainable. This cannot be allowed to happen. I commend the work that Vince Cable has done in tackling this important issue.”

“The Groceries Code Adjudicator is a Liberal Democrat idea and was designed to make sure suppliers, such as farmers and small businesses, are given a fair deal by supermarket giants.

“Despite Tory opposition this important final step will give the GCA the power it needs to address the issues in the supply chain, between grocery retailers and their direct suppliers.

“I am pleased today to be giving the Adjudicator the final element in a set of powers that will give this new body all the tools it needs to succeed in this challenging and important role.”