Jane Dodds Leader of the Welsh Liberal Democrats has questioned the science and logic behind the decision to allow supermarkets to resume selling goods deemed non-essential from Monday 22nd March yet keeping non-essential retailers, including many small businesses, shut until 12th April. 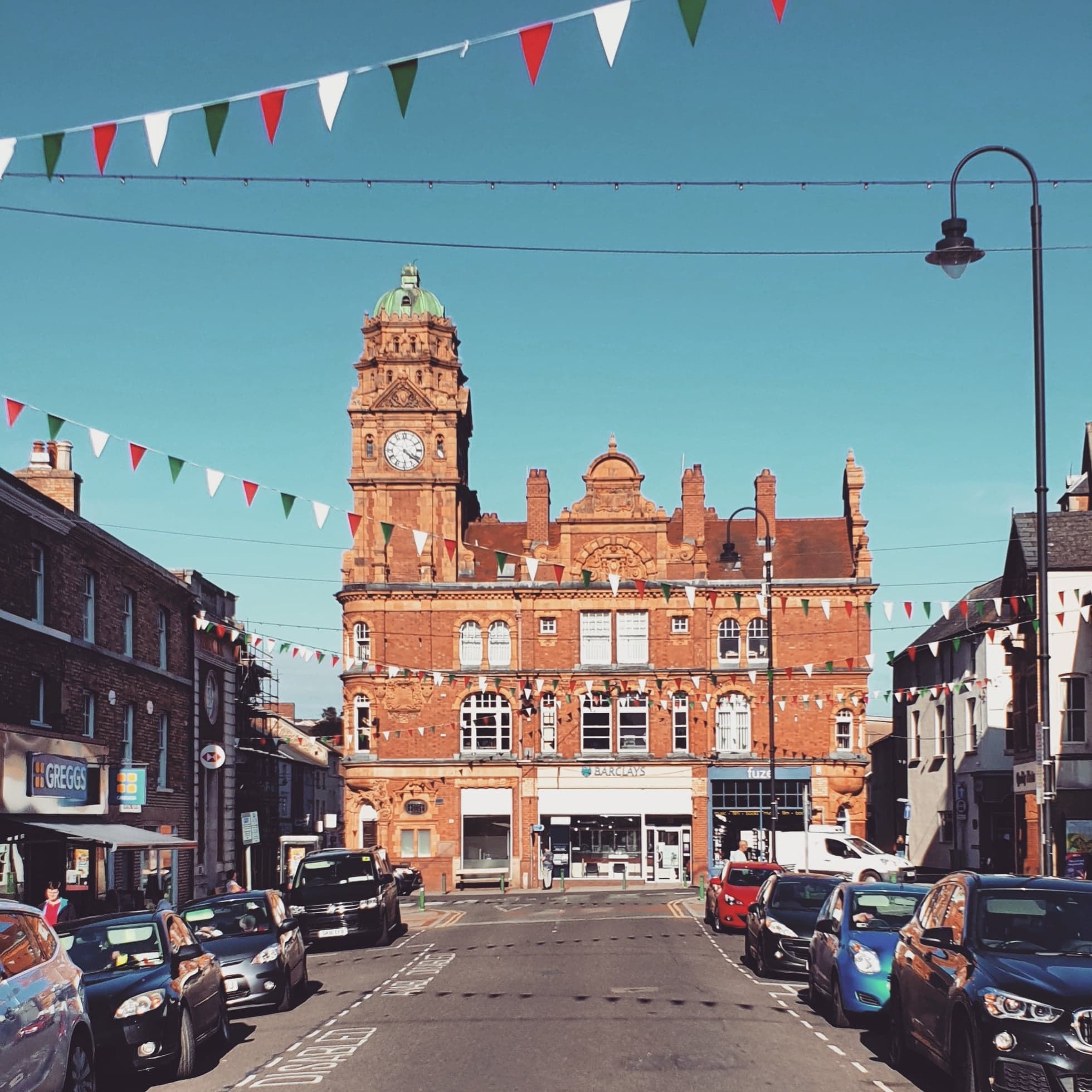 “By keeping small retailers closed while allowing supermarkets to undercut them, Mark Drakeford and Labour are throwing many small shops and high streets under a bus.

“Mark Drakeford have been briefing for weeks that retail could open up after 15 March. Businesses have been making preparations and incurring costs. This last-minute U-turn risks people’s businesses and livelihoods. The Welsh Labour Government has treated the High Street with complete contempt.