The Welsh Liberal Democrats have condemned both the Welsh Labour  Government and the government-owned rail company Transport for Wales (TfW) following news that they are to scrap the sale of advance rail fares.

Mid Wales Senedd Member Jane Dodds has criticised the move and called for a re-think. 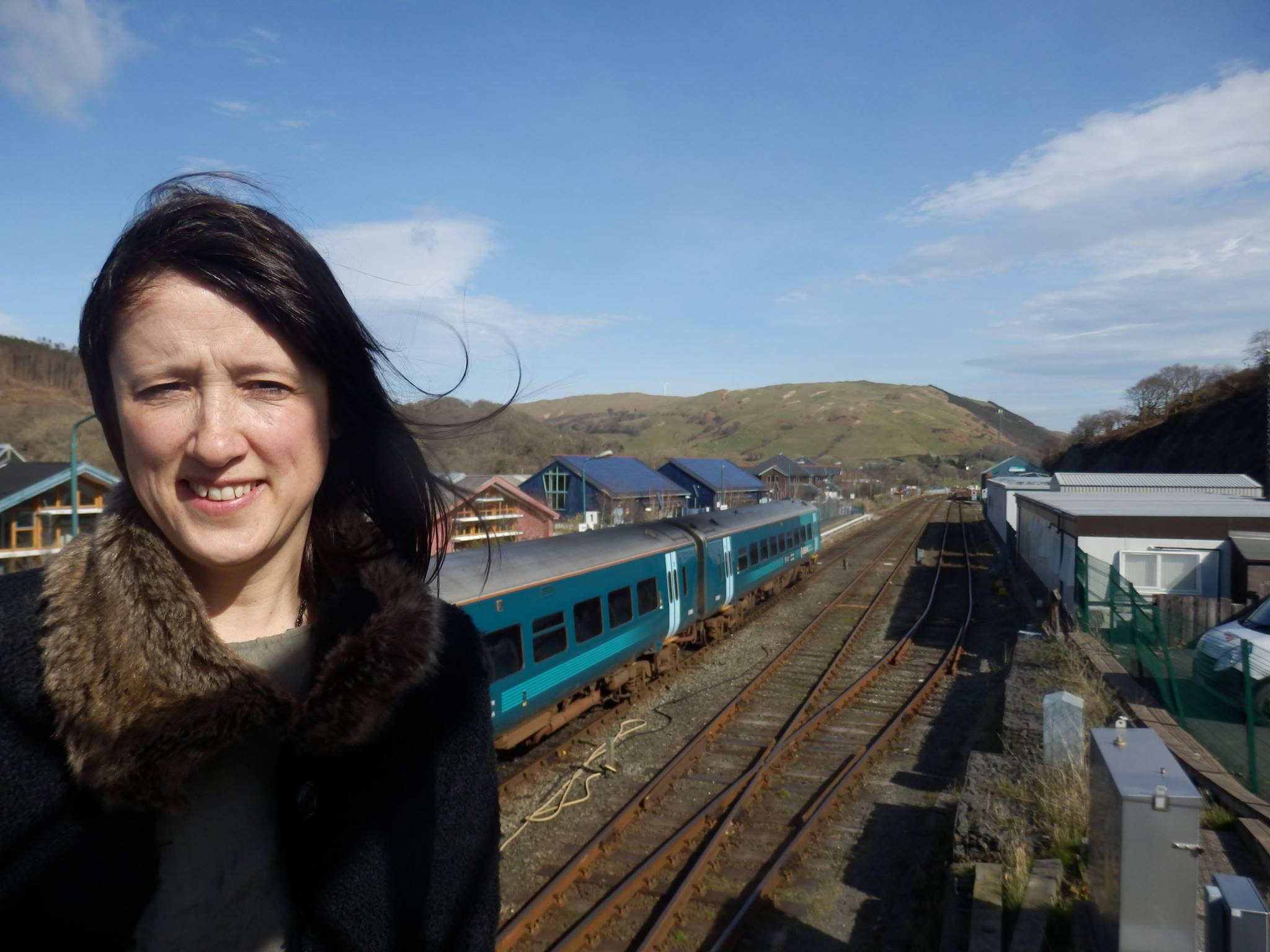 “This is a backwards step and will only make travellers more likely to travel by car rather than rail.

“At exactly the moment when people should be encouraged out of their cars and onto public transport a move like this, which is both regressive and backwards, will push up prices for most travellers and give the impression to those considering travelling by rail that fares are unaffordable and out of the reach of the ordinary person.

“I’m calling on Vaughan Gething and Transport for Wales to reverse this decision immediately and call on others to condemn it too.”