The Welsh Liberal Democrats have renewed their calls for an urgent rollout of landscape-scale flood management schemes following this month’s damaging flooding.  The party is also calling for the introduction of new standards of flood resilience for buildings and infrastructure in flood-risk areas. 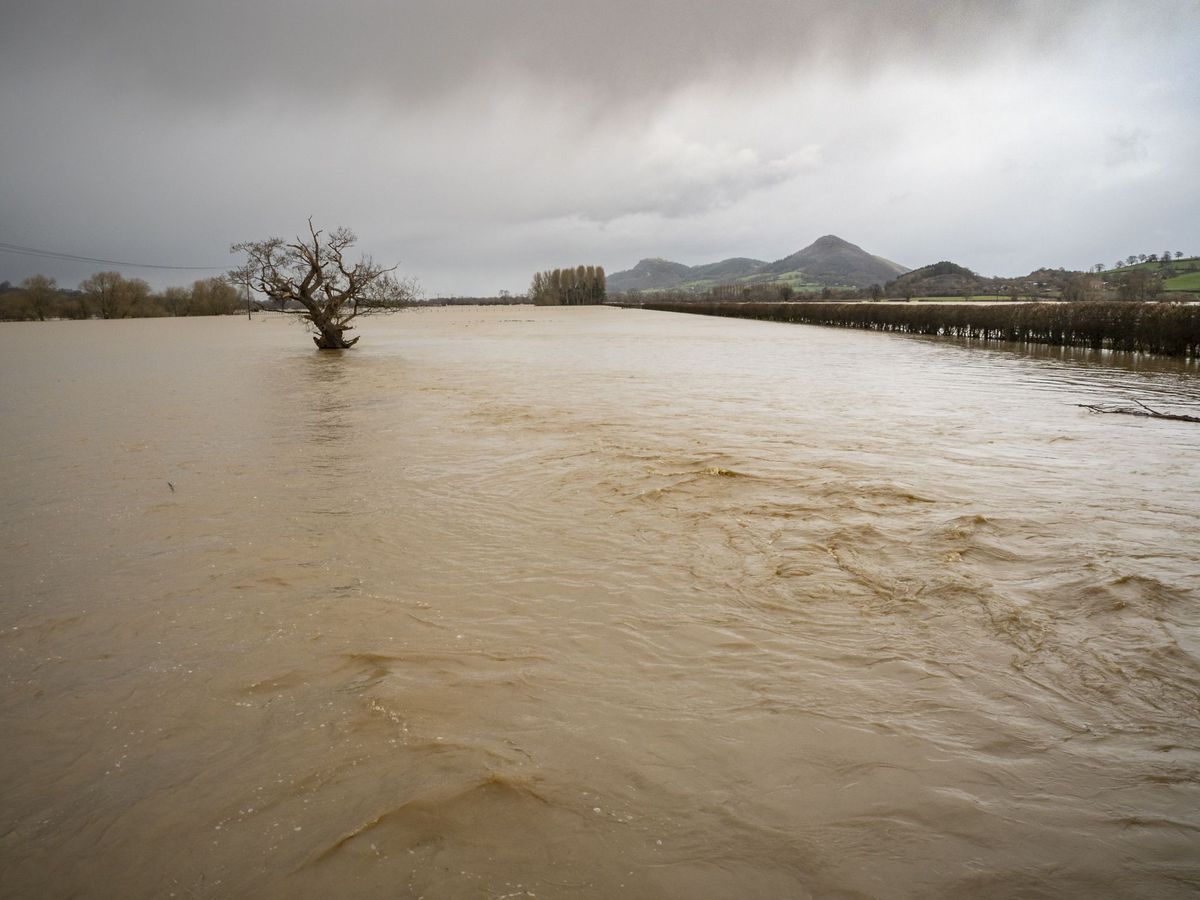 The flooded Severn last year from the A458 at Buttington Cross, Welshpool, looking down towards the Breidden Hills in the distance. Photo: Dylan Evans via Shropshire Star

“The damaging floods experienced over the past few years are a sign of accelerating climate change. There has never been a greater need to protect ourselves from and prepare our communities for the effects of climate change.”

“Some families have now been flooded for the third time which suggests this is becoming an ever more recurrent pattern. Beyond material damage, the shutting of local transport infrastructure also costs our local economy by causing delays in deliveries and travel time. This is particularly true of local rail services that can sometimes be shut for days or even weeks after bad flooding.  The current flood defenses are both inadequate and only a short-term solution.”

“We need landscape-scale natural flood management to protect us long-term. The Welsh Government pledged £2m for this last year. We need more investment, faster. We need large-scale restoration of peatlands, heathland, native woodlands, salt marshes, wetlands, and coastal waters to help absorb the water upon impact. We already have seen a local example of this in Mid-Wales with the bog restoration at Cefn Croes last November.” 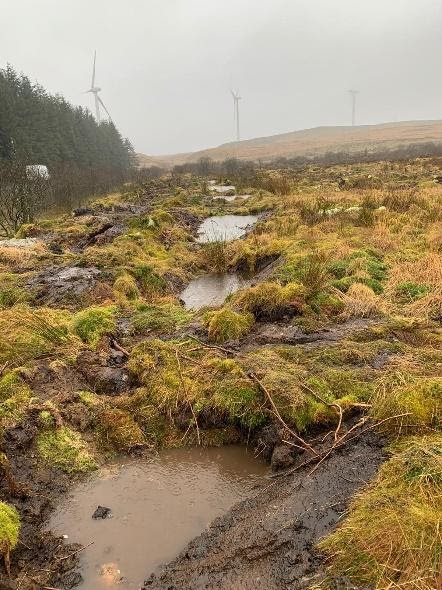 “For too long we’ve seen too little, too late. Inadequate provision has been made in areas where flooding is known to happen, and local residents and businesses are left to pay the price and clean up the mess.”

“These latest floods need to act as a wake-up call. As agricultural subsidy schemes change, now is the perfect time to support sustainable land management on farms that will benefit everyone living downstream. Both the Welsh Government and UK Parliament have declared climate emergencies, but we now need action rather than just words.”

The Welsh Liberal Democrats have pledged to raise at least £1 billion per annum from both public and private sources to be used on measures to stop the climate breakdown and decline in biodiversity, create new green jobs, and cut household bills. This will include subsidies for effective land management, new flood, and coastal defense schemes and the flood risk responsibilities of Natural Resources Wales.

Those directly affected by recent floods can seek to apply for Welsh government assistance here: https://gov.wales/flood-hit-homes-receive-funding-following-devastating-scenes-across-wales