SHOCKED residents are fighting surprise road building plans that threaten to blight their quality of life.

A campaign group has rapidly come together to protect Hafren Terrace, Llanidloes, from a Welsh Government scheme that would increase traffic noise and pollution on either side of their homes. Families would have to live with a busy accelerating lane on the A470 behind their houses. In front, the quiet cul-de-sac would become a major access road for cars, coaches and buses visiting the neighbouring rugby ground Cae Hafren. 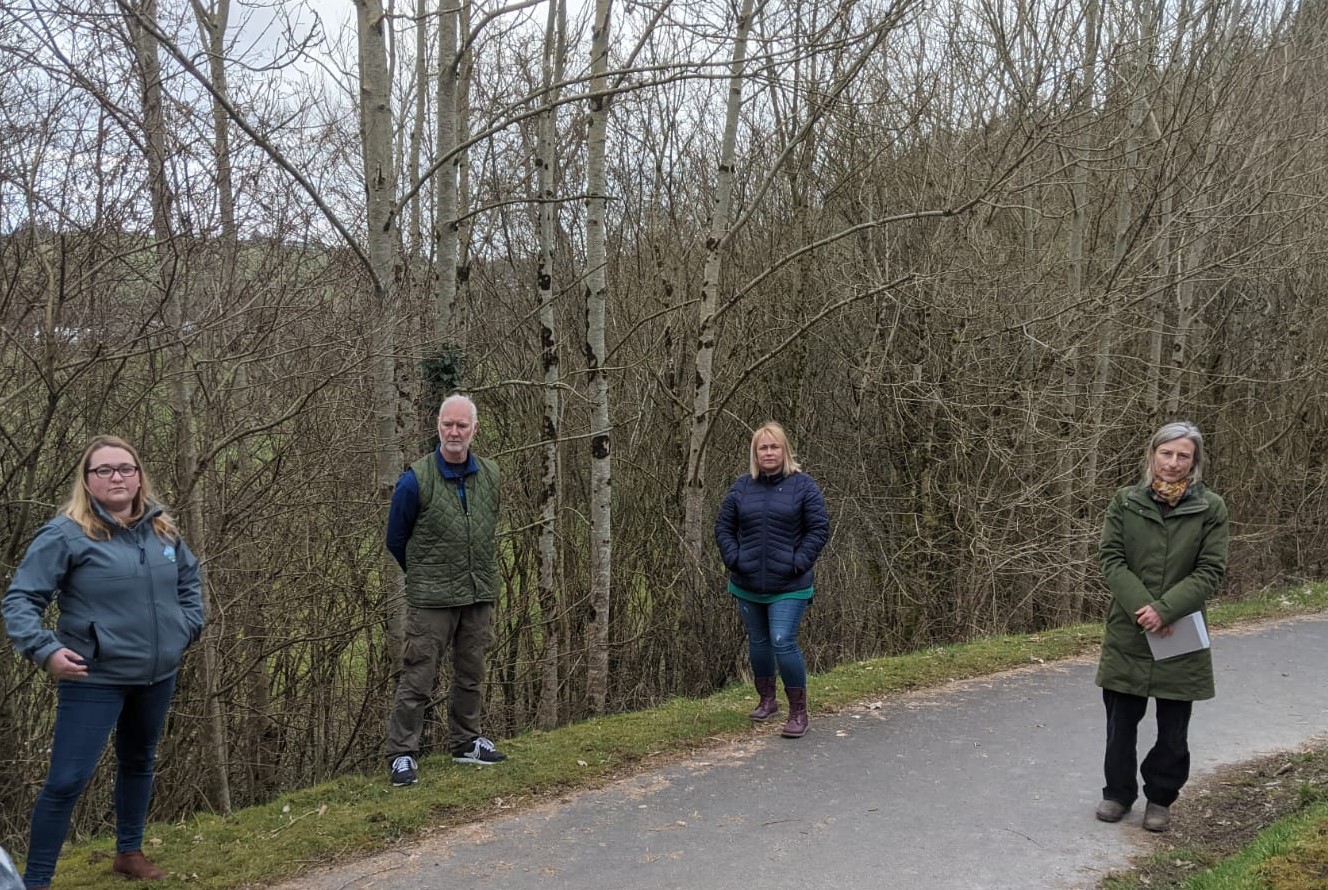 Welsh Liberal Democrat Senedd Candidate for Montgomeryshire Alison Alexander had a socially distanced tour of the area with residents leading the campaign against the plans on Friday.

“Walking around this area, it is plain to see how nonsensical these proposals are. Along the cul-de-sac I’ve seen plenty of dog walkers from the town and not a single moving car. We know air pollution is a problem for towns and we are in a climate emergency. This scheme would mean more emissions from accelerating vehicles and more traffic right by these 34 houses. It would achieve the polar opposite of what we as a society need to be striving for,” said Alison.

Liberal Democrat County Councillor for Llanidloes, Gareth Morgan added: "This scheme has come forward without even consulting Powys County Council as Highway Authority, let alone any other stakeholders. This additional lane  will create a serious danger that does not exist now.. This section of the Llanidloes By Pass is safe as it stands. Access to the Rugby Ground has good visibility in both directions, and was approved by the Trunk Road Agency before it was constructed..As a local resident, I do not know how the Trunk Road Agency invented accidents on this stretch."

Residents’ parked cars line one side of the cul-de-sac outside of working hours, turning it into one lane. The no-through road leads on to a narrow footpath to the rugby club. Campaigners described how children walk and cycle to twice-weekly training sessions along it and primary school groups visit on foot.The footpath, edged by woodland, would need to be turned into a two lane road to be used as the main access point to the rugby grounds.

Resident Kristy Thomas said: “We don’t think anybody involved in these plans has visited to really understand what they’re suggesting. They don’t seem to know how many people live here and what effect their plans would have.”

“You really have the impression that due to lockdown they’ve looked at google maps from above and have no idea of what it would involve,” added Eamonn Forde, pointing out the narrowness of the path edged by a steep wooded drop on one side that is marked as a hammerhead junction on the plans.

The absence of communications from the highway planners has also staggered the campaigners, who  describe hearing a rumour about the proposals from a land owner trimming hedges along the route.

Lillian Wozencraft said: “Nobody told us about this scheme. You would have thought the Government would write to residents, but we’ve received no letters. When we phoned to ask what was going on, we were told notices about projects like this are usually put up in libraries and public buildings, but they’re all closed. It was hard to find information about it online initially then suddenly a consultation appeared on March 4th with only 27 days to object instead of the usual 12 weeks.”

The residents point out factual errors in the reports making the case for the expanded accelerating lane, including in the accident statistics quoted. They argue other stretches of road away from the town could be used for road widening which would negate the need for changing the rugby club access and would cause less noise and air pollution for towndwellers. 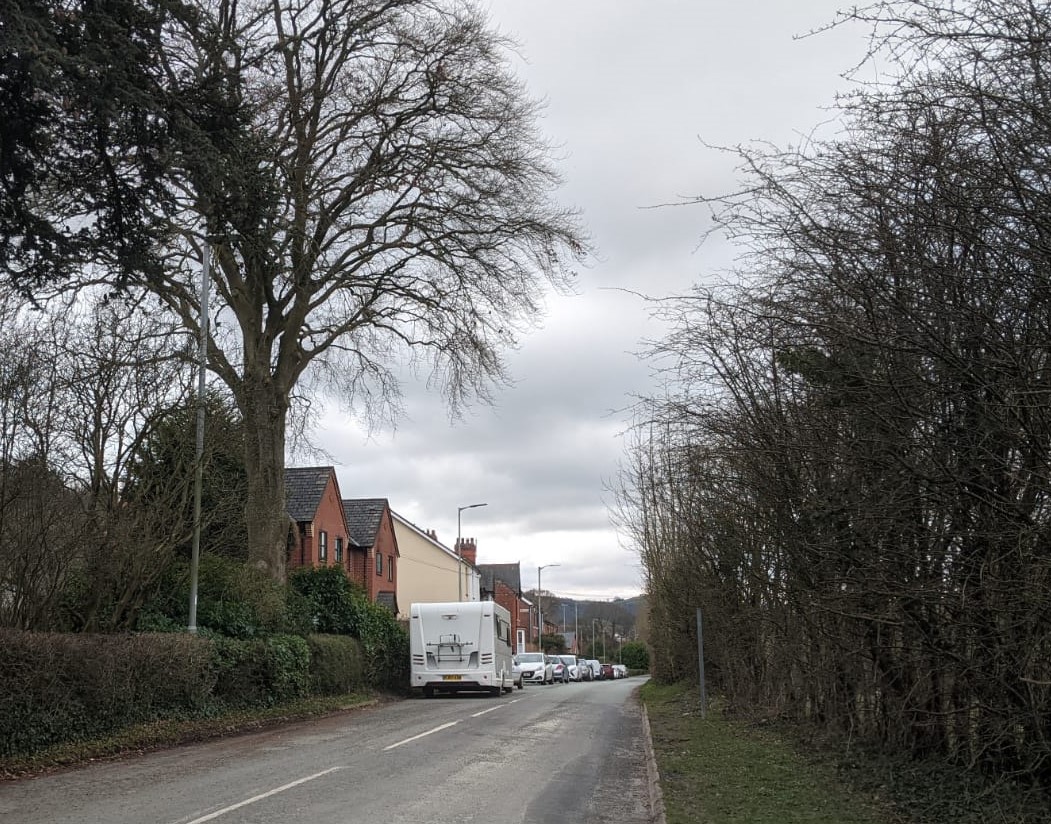 The deadline for responses is April 1st. The campaign group’s Facebook page is Hafren Terrace against A470 Llanidloes Safety Scheme proposal.