William Powell AM for Mid & West Wales is delighted that Assembly Members have overwhelmingly voted in favour of Kirsty Williams’ ‘More Nurses’ Bill in the National Assembly.

In December 2013 Kirsty Williams AM was successful in the National Assembly’s ballot to introduce backbench legislation.  Her proposal would see Wales become the first country in the UK with a legal duty on safe nurse staffing levels. 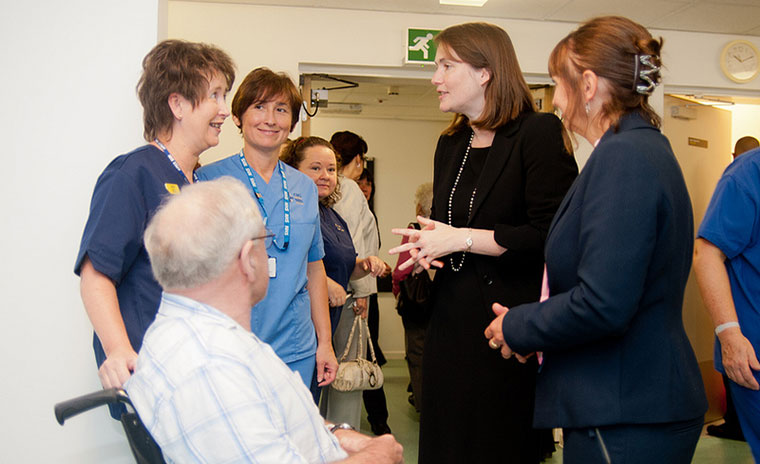 “This significant vote brings safe staffing levels in all of our hospitals a step closer.

“The  idea behind the Welsh Liberal Democrats’ More Nurses Bill is very simple: nurses who have fewer patients to care for, can spend more time with each patient. As a result, they can provide better, safer care.

“We’re all fed up of hearing bad news stories about our NHS here in Wales.  This Bill offers Wales to lead the way in the UK on this issue.

“Once again it is the Welsh Liberal Democrats that are leading the fight for better healthcare in Montgomershire. This will make a real difference to patient care here.” 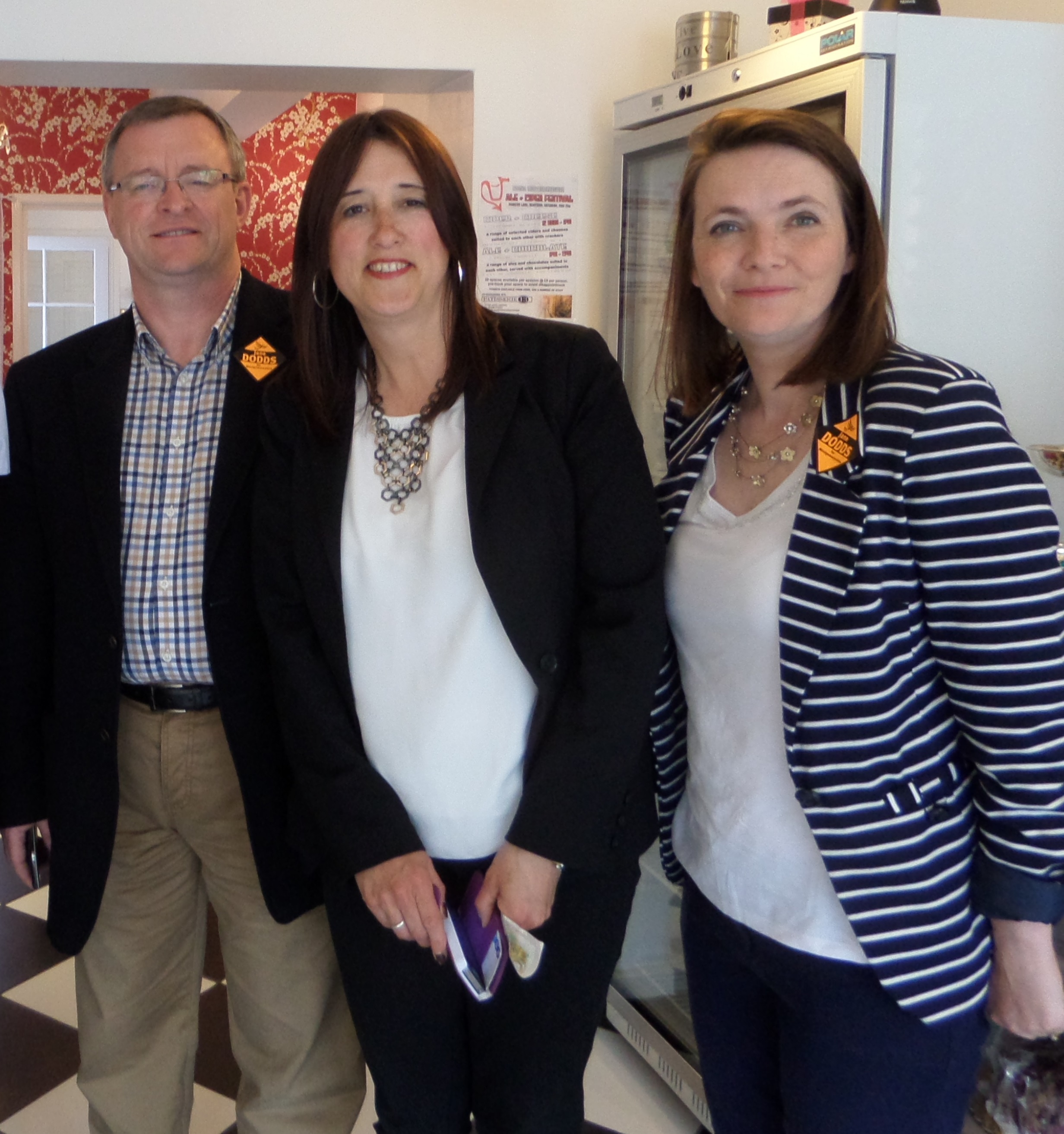 The vote today in the National Assembly is the end of Stage 1 of the Bill.  It will now progress to stage 2 and be open for the first round of amendments.