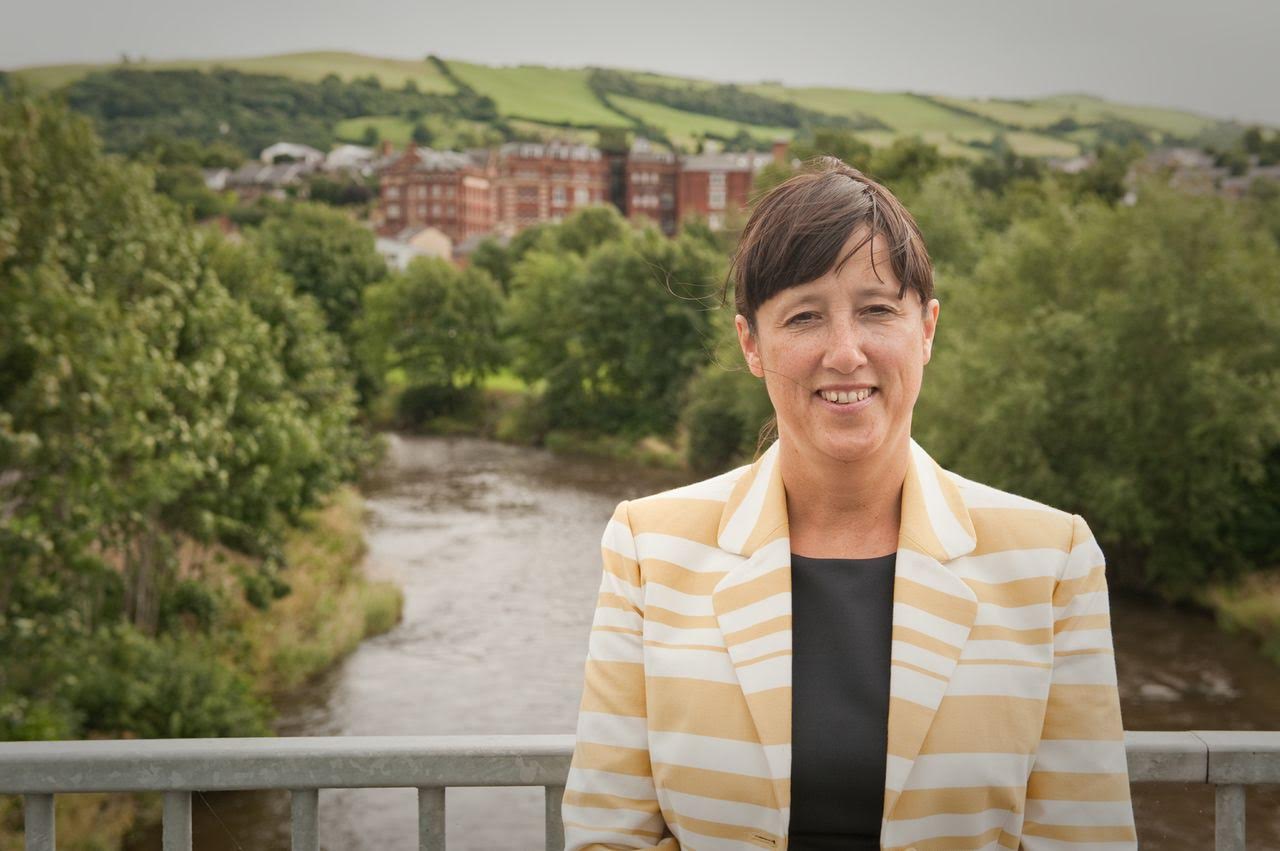 Jane said “It is wrong that the Welsh Assembly, except for the Liberal Democrat Assembly Members, voted themselves a £10k pay rise.

In Montgomeryshire, we know poor working families are having their working tax credits cut, which means they will be poorer.

Sadly, Montgomeryshire's Conservative Assembly Member, Russell George voted for a £10,000 pay rise, while many workers in his constituency face pay freezes or tiny increases. Please support and share the petition to persuade him to think again”

Assembly Members were asked to vote on the Assembly Commission’s budget which is set to rise by around £1.1m. This increase in the budget is, in part, required to pay for the salary hike proposed for AM’s.

"A £10,000 pay increase is completely unacceptable and that is why I voted against it.

"I wouldn't be able to look my constituents in the eye knowing that I didn't properly fight against these plans.

"It's outrageous that, at time when public sector workers have had their salaries either frozen or rise only slightly, politicians could be getting a salary increase of 18%.

"By voting the Commission's budget down, we would have sent a powerful message to the new Remuneration Board to think again on these proposals. I'm hugely disappointed that we ended up being the only party to vote against the rise.

"The excuses from the other parties about why they had to vote to give themselves a pay rise simply don't wash. The Welsh Liberal Democrats will continue to campaign against this unfair and unnecessary pay rise."

The Welsh Liberal Democrats were the only party to vote against the rise set out in the budget. You can add your name to the petition by visiting the website www.welshlibdems.wales/ampay