Thousands of people in Montgomeryshire will be impacted if the £20-a-week uplifts to Universal Credit and Working Tax Credit are not extended in the Budget an analysis by the local Liberal Democrats suggests. 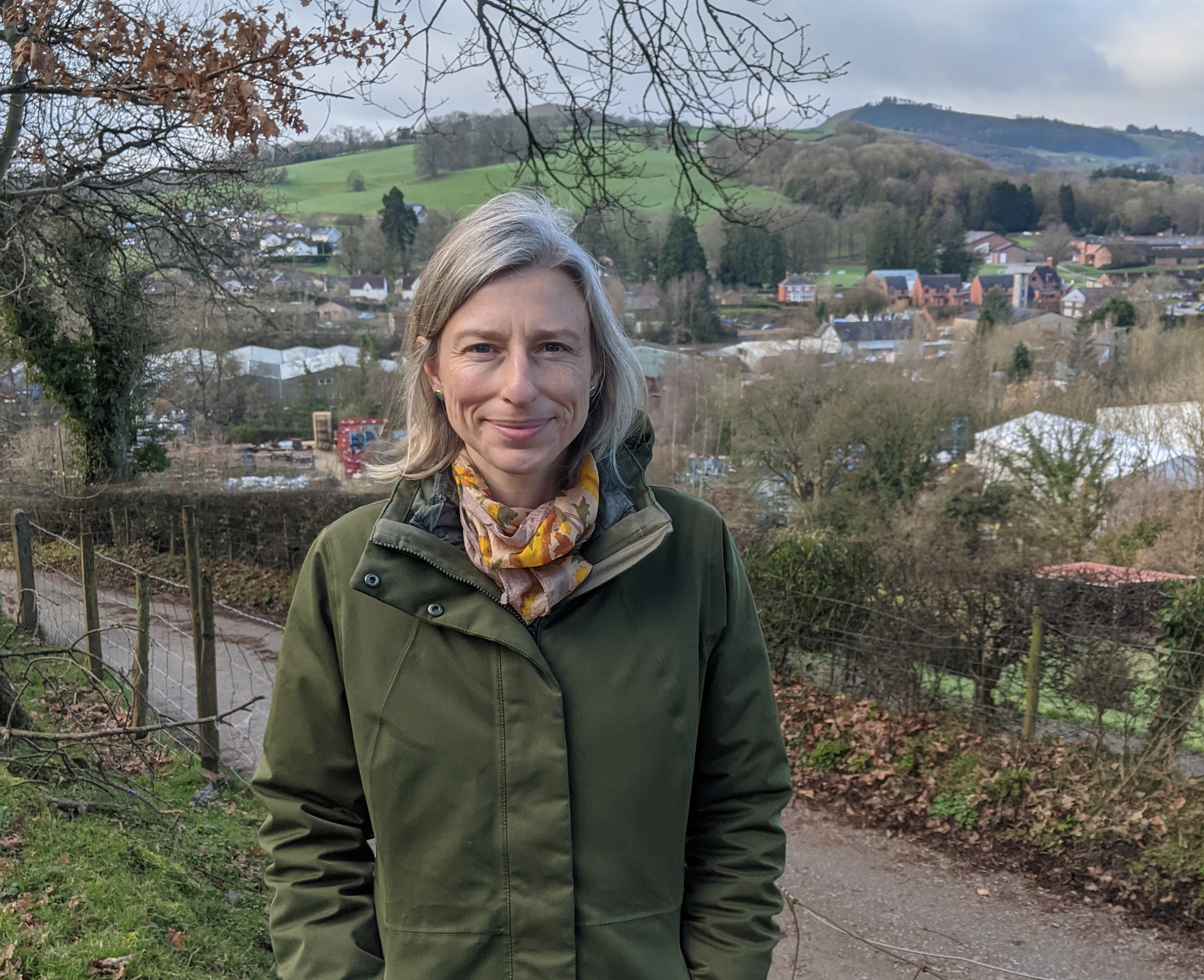 The Welsh Liberal Democrats are calling for Chancellor Rishi Sunak to permanently extend the top-ups which were introduced as a result of COVID-19, or risk driving more people into poverty.

Figures released in November 2020 reveal there are 1,810 people on Universal Credit in Montgomeryshire, which is 5 per cent of the constituency’s population. There are also around 600 households claiming Working Tax Credit as of December.

This means thousands of households in the area would see their finances hit by the scrapping of the £20 uplifts.

Both benefits were temporarily increased for one year – worth £1,000 per claimant over this time – as the coronavirus pandemic took hold in April last year. The weekly top-up is set to end after March 31, but it is hoped the Chancellor will announce a change of plan at the Budget on March 3.

Alison Alexander the Welsh Liberal Democrat Senedd candidate for Montgomeryshire has called on the uplift to be made permanent.

Commenting Alison said: “We cannot allow poverty in Montgomeryshire to get worst. The rollout of Universal Credit over the last few years has already been plagued by problems, cutting the uplift would make a dire situation worst for many families in our area.

“As we emerge from the pandemic, we need to be thinking of how we can build a kinder and fairer country where inequality is tackled. Removing £1,000 per year from so many people would also be cutting post-covid stimulus in local economies, especially for small and medium-sized businesses in Montgomeryshire.

“Postponing this decision by another six months just kicks the can down the road. The Chancellor needs to put the recovery first and make the uplift permanent now”