Attempts At Voter Suppression Must Be Resisted

Responding to the Queen's speech in the Lords last week, Baroness Christine Humphreys of the Welsh Liberal Democrats challenged the Governments commitments to introduce a requirement for voters to show ID, the flaws in the Shared Prosperity Fund and the dangerous Police, Crime, Sentencing and Courts Bill. 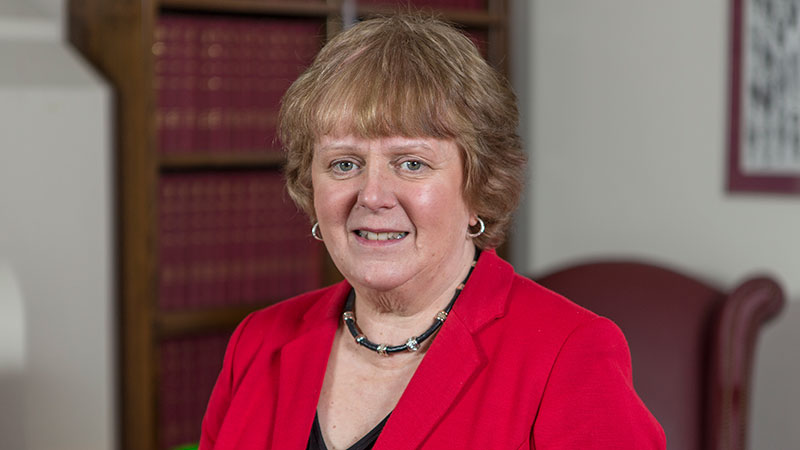 Pointing the finger at events in the US Presidential Elections and warning we could be in for similar times ahead as barriers are raised to UK voters. Baroness Humphries raised concerns over voter ID; "whatever gloss the government tries to put on this decision, it is a blatant and cynical attempt at making it harder for people to exercise their right to vote - and is aimed at those it perceives as not being 'their voters'. Welcome to voter suppression, UK style!"

Baroness Humphries took the opportunity to again call out the Government over it's Police, Crime, Sentencing and Courts Bill. "The right to peaceful assembly has always been a crucial part of our democratic society and these new laws undermine that right. Their prime purpose is to silence opposition to government policies and the Liberal Democrats will oppose and resist them."

It has not escaped the notice of many in Wales that the replacement scheme for EU funding is deliberately bypassing the devolved governments. "Delivery of all these [funds] will be to and through Councils, bypassing the Senedd and cynically leaving it without the finances to plan and implement projects on a nation-wide basis other than those funded through the basic Barnett formula." To many of us in Wales and Scotland, this looks like an attack on the very process of devolution as recent election results must scare the Conservatives that there is no love for their politics in our devolved nations.

Read her speech in full here.