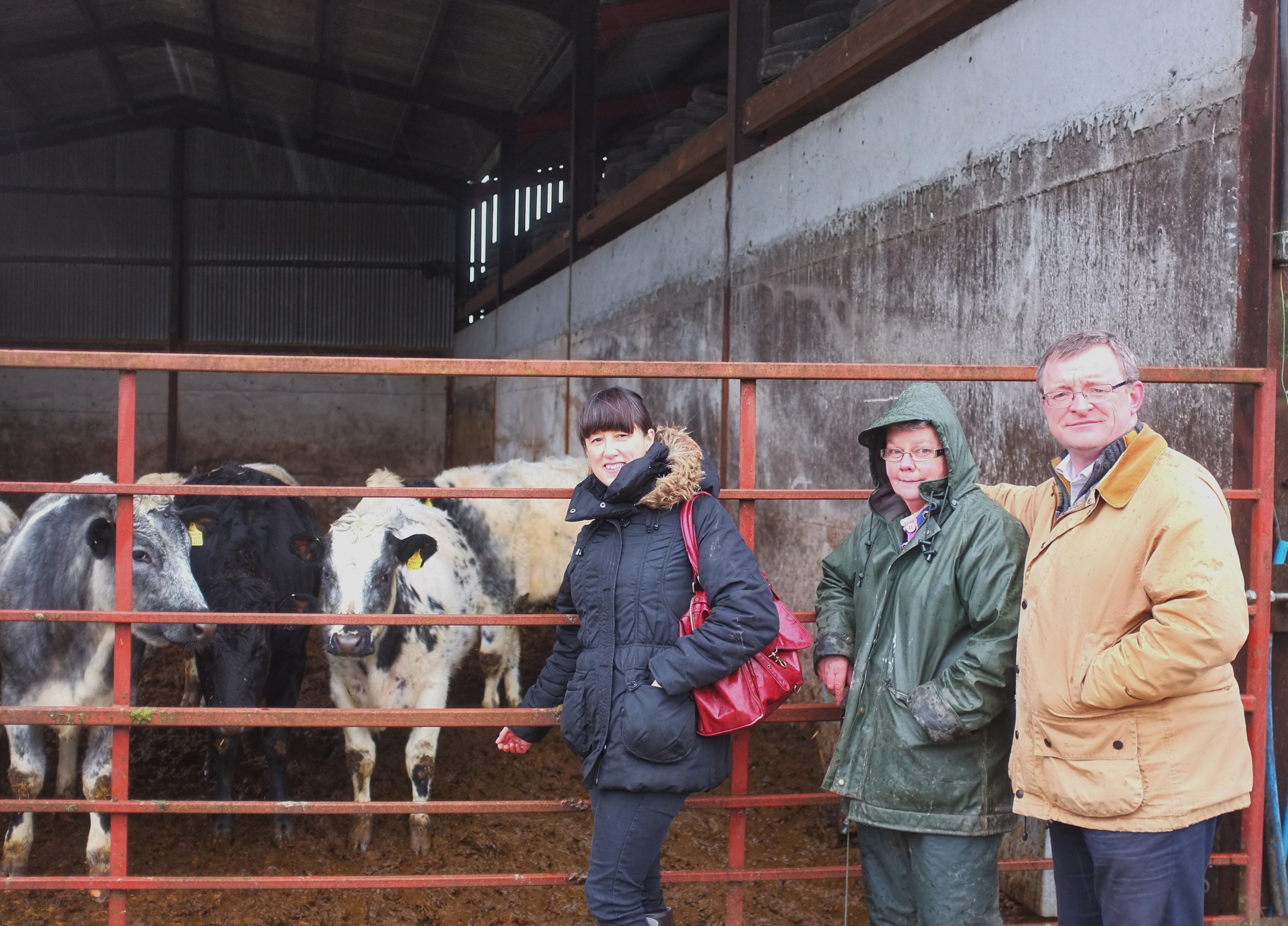 In the Senedd this afternoon the Welsh Government has made a statement where they have decided to stick with the current system after completing a consultation earlier this year, which reintroduced the option of a table valuation system. While such a system would have reduced Welsh Government costs, it would also have undervalued Montgomeryshires' best cattle and see farm incomes further reduced.

“I am delighted that the Welsh Labour Government has seen the error of its ways .  The Welsh Liberal Democrats have long argued against these flawed plans which could have seen an estimated £4 million a year taken out of farmers’ pockets.

“While the current system is not perfect, a table system would only have made the situation worse for Welsh farmers who continue to face the threats posed by bTB.

“To improve the system we must also ensure that it comes under greater scrutiny so that valuers give a consistent price, based on the quality of the animal, across Wales.

“We must also move to further strengthen biosecurity and discourage bad practice as two of our main defences against the spread of bTB. This is especially true given the Welsh Labour Government’s own admission that their vaccination programme is yet to deliver significant results.”