Construction work on the new A487 Dyfi Bridge could start by the end of next year, the Welsh Liberal Democrats have said today. 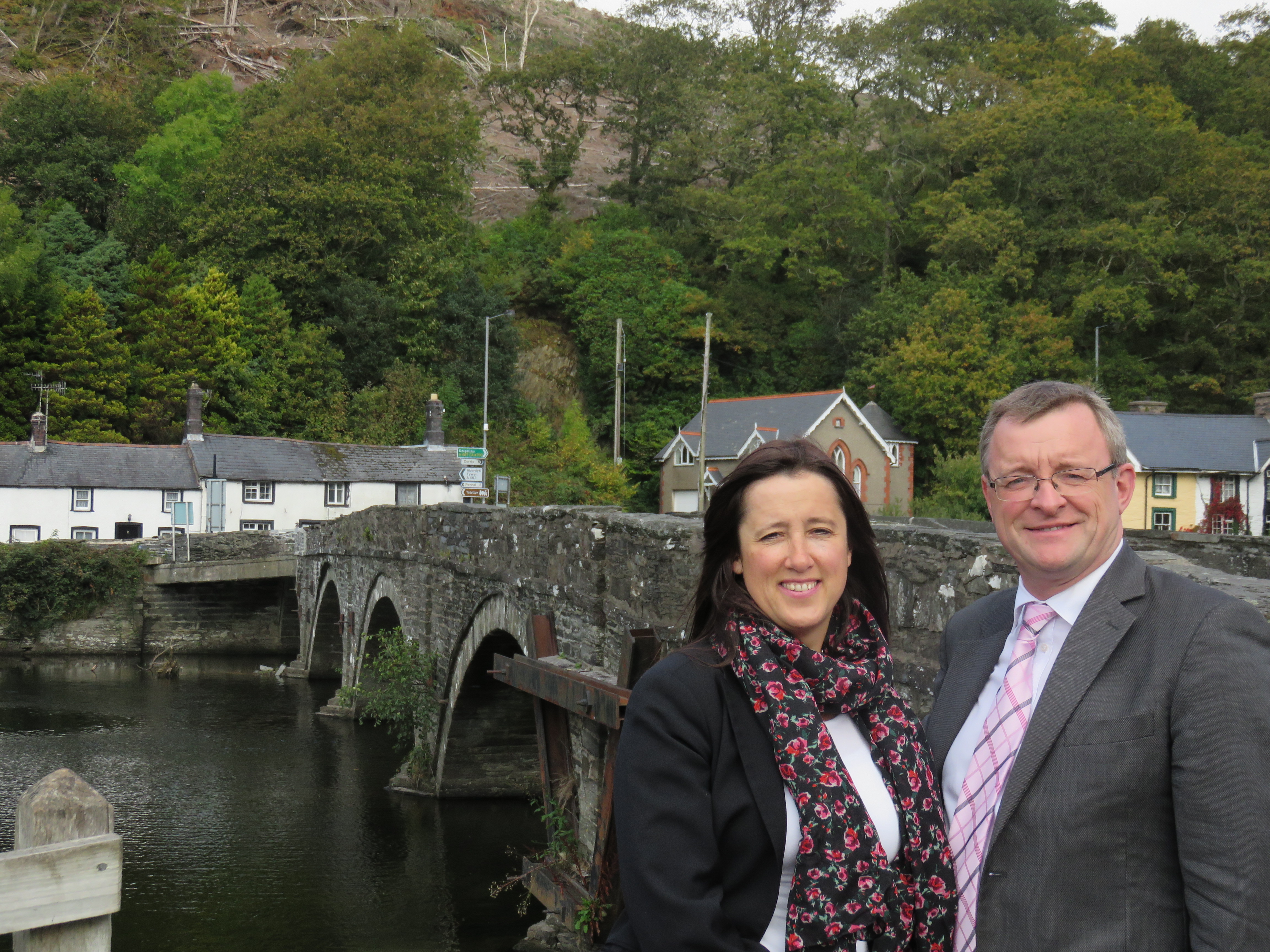 The contract for the project was awarded to Alun Griffiths Contractors Ltd last month who will be supported by Arup as their technical and environmental advisors.  They will begin environmental and engineering surveys shortly and a public exhibition will take place in early autumn to introduce the project team, outline the proposals and explain the timetable for the scheme.

Subject to the completion of all the statutory processes, construction work could start in late 2016.

“The A478 Dyfi Bridge is a notorious pinch point in urgent need of relief.  This was a key Welsh Liberal Democrat demand in negotiations with the Welsh Government.

“The new bridge will not only alleviate traffic but it will also protect the heritage of the existing bridge.”

“I am delighted that there has been progress on the new £24.5m Dyfi Bridge.

“Let us be in no doubt: the only reason work is currently being done on this vital bridge is because of the Welsh Liberal Democrats using our influence in the National Assembly.

“Flooding of the Dyfi Bridge causes immense stress and hardship to local residents; this new bridge will help with these issues.”

The proposed scheme consists of a new viaduct structure which will cross the River Dyfi upstream of the existing bridge near Machynlleth which is narrow and regularly closed by floods or damage by vehicles causing long diversion routes and disruption. The total cost of the project is expected to be £24.5m.