Craig Williams must back calls for Dominic Cummings to go

The Montgomeryshire Liberal Democrats have urged Craig Williams to support calls for scandal-hit Dominic Cummings to resign or be fired.

In a letter to the MP, Welsh Liberal Democrat Leader Jane Dodds urges all Conservative MPs to “put the interests of your constituents first, end the distractions and join the growing number of Conservative MPs who are calling for Dominic Cummings to go.”

The call comes alongside Liberal Democrat demands for an independent inquiry into the Government’s handling of the coronavirus crisis, while several Conservative MPs have also broken cover to call for Dominic Cummings to quit, amid claims he broke coronavirus lockdown rules twice.

“People right across Montgomeryshire have made incredible sacrifices to stop the coronavirus. Even if the Prime Minister keeps his blinkers on, Craig Williams cannot be oblivious to how angry people are with this scandal.

“Each minute this scandal is allowed to drag on is another minute the UK Government is distracted from upscaling Britain’s testing capacity, securing PPE for frontline workers and preventing the tragic deaths in our care homes.

"Craig Williams must stop defending the indefensible and put the health, wellbeing, and economy of our country before efforts to save the Prime Minister’s adviser.”

“The people of Montgomeryshire are rightly angered by Mr Cummings contravening of the Government's own 'stay at home' advice – the very advice he helped create.”

“The people of Montgomeryshire deserve an MP who will stand up for what’s right and call out the disgraceful behavior of the Prime Minister’s adviser.” 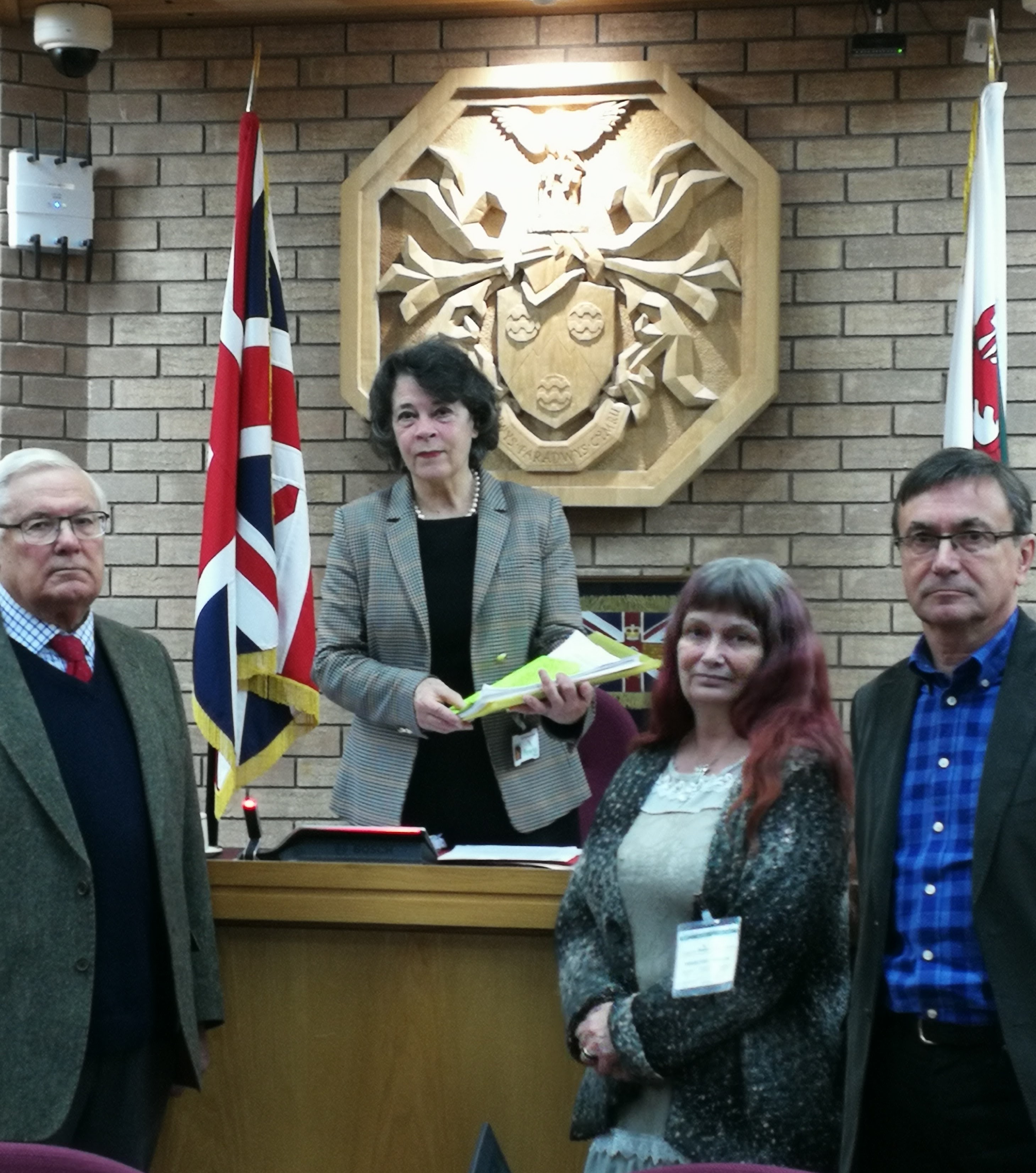