Britain’s property developers: if you won’t build houses, the Lib Dems will

The Conservative government has given developers a carte blanche to play the property market at the expense of our citizens. And now the country’s in crisis.

Not enough homes. Properties sitting empty. Exorbitant prices. The market is closed and exclusive: a fat cats’ game. That’s not good for people and it’s not good for business.

Today the Lib Dems are laying down the law to developers: unless you build the homes that Britain needs, we will.

Our membership has more than doubled since the last general election. 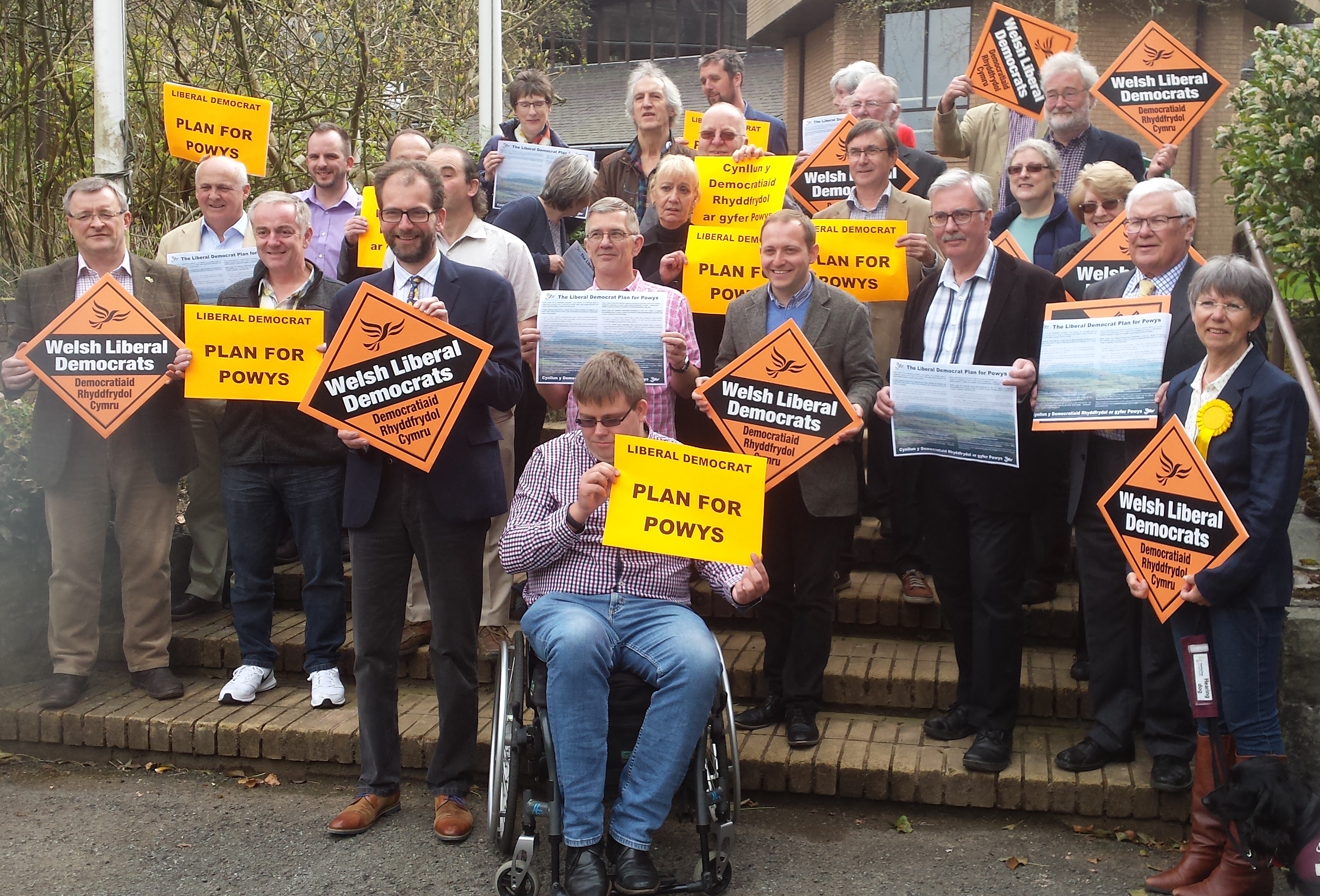 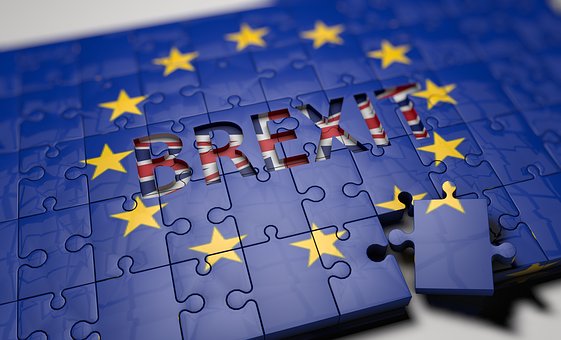 Whether you voted leave or remain in the EU referendum, you still have the right to be consulted on the conditions of our departure and  one of the  biggest decisions that face us, and more importantly, our children and their children - the next Montgomeryshire generation.